Boris Johnson is trapped in Brexit hell. It didn’t need to be like this

What is the Delta variant?

Formerly known as B.1.617.2, or the Indian strain, Delta is the name given to a new variant of the strain which devastated India during its second wave.

It could be. The Delta variant was found in 140 outbreaks in schools and educational settings in the United Kingdom, according to UK government data.

So just how contagious is Delta?

The World Health Organisaton (WHO) has categorised it as a variant of concern, stating it had “significantly increased transmissibility” and that a “growing number of countries (were) reporting outbreaks associated with this variant”. 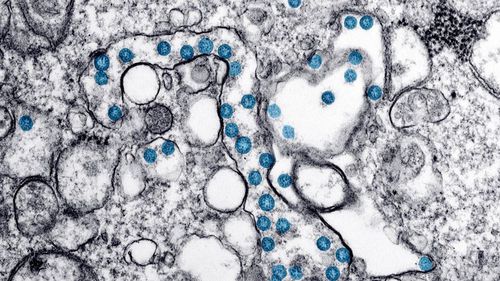 How did Delta enter Australia?

That is not conclusively known. But it most likely emerged out of a hotel quarantine system.

Do the vaccines work against Delta?

How do the second jabs work again?

Currently, all vaccines deployed in Australia need a second dose to be effective. Pfizer’s has a 21-day waiting period between doses, but there is a 12-week gap for AstraZeneca.

What is the Alpha variant?

The Alpha variant is the name given to the variant that hit the UK hard last year.

The Kappa variant was first detected in India and is the strain, which was circulating in all cases in this latest Victoria outbreak – that is, until Delta was discovered.