Evidence is mounting that having COVID-19 may not protect against getting infected again with some of the new variants. People also can get second infections with earlier versions of the coronavirus if they mounted a weak defence the first time, new research suggests.

How long immunity lasts from natural infection is one of the big questions in the pandemic. Scientists still think reinfections are fairly rare and usually less serious than initial ones, but recent developments around the world have raised concerns.

Reinfections pose a public health concern, not just a personal one. Even in cases where reinfection causes no symptoms or just mild ones, people might still spread the virus.

In the United States, a study found that 10 per cent of Marine recruits who had evidence of prior infection and repeatedly tested negative before starting basic training were later infected again.

That work was done before the new variants began to spread, said one study leader, Dr. Stuart Sealfon of the Icahn School of Medicine at Mount Sinai in New York. 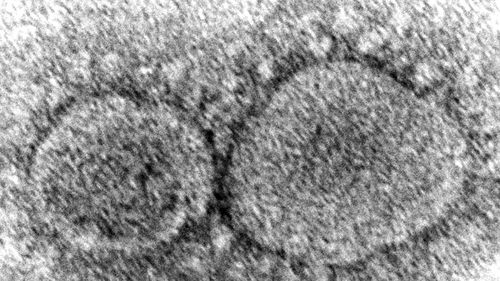 “Previous infection does not give you a free pass,” he said. “A substantial risk of reinfection remains.”

Doctors in South Africa began to worry when they saw a surge of cases late last year in areas where blood tests suggested many people had already had the virus.

Until recently, all indications were “that previous infection confers protection for at least nine months,” so a second wave should have been “relatively subdued,” said Dr Shabir Madhi of the University of the Witwatersrand in Johannesburg.

That’s why health officials are urging vaccination as a longer-term solution and encouraging people to wear masks, keep physical distance and wash their hands frequently.

“It’s an incentive to do what we have been saying all along: to vaccinate as many people as we can and to do so as quickly as we can,” said Dr. Anthony Fauci, the US government’s top infectious disease expert.

California scientists also are investigating whether a recently identified variant may be causing reinfections or a surge of cases there.”

We’re looking at that now,” seeking blood samples from past cases, said Jasmine Plummer, a researcher at Cedars-Sinai Medical Center in Los Angeles.

Dr Howard Bauchner, editor-in-chief of the Journal of the American Medical Association, said it soon would report on what he called “the Los Angeles variant.”