How to Bet Week 12, Including Cincinnati vs. UCF, Wisconsin vs. Northwestern, More 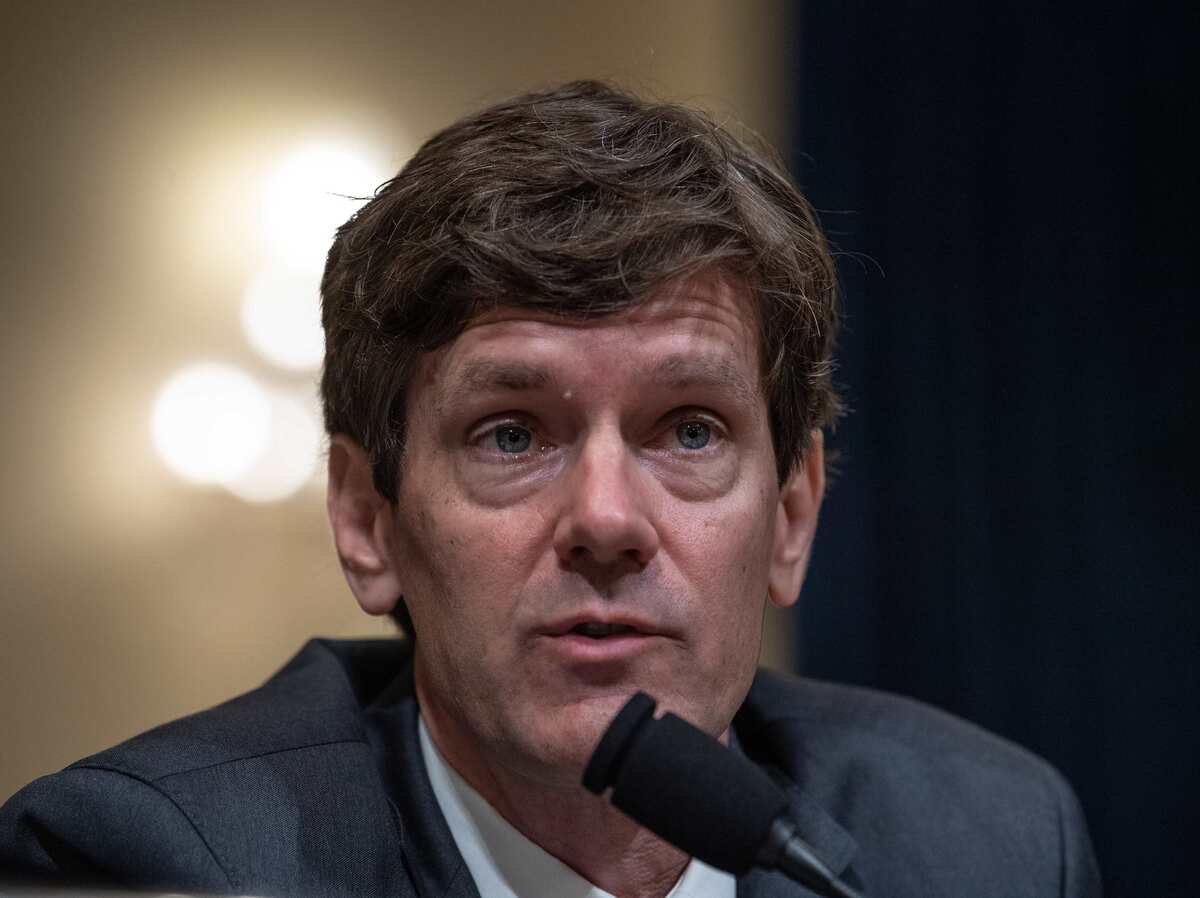 Mississippi is seeing a sharp uptick in new coronavirus cases. The state is reporting double the number of new cases that it was seeing just two weeks ago. The average number of new cases each day this week is just over 600. And on June 25, the state reported more than 1,000 cases in a single day for the first time.

The increase is not from more testing. Mississippi State Health Officer Dr. Thomas Dobbs says the amount of testing has been relatively stable, but that more people are testing positive. “It’s people spreading it in the community,” he tells NPR’s Morning Edition.

Mississippi Gov. Tate Reeves allowed all businesses to reopen with certain restrictions at the beginning of June.

“It seems like we went from a shutdown mentality to it’s an all-open mentality,” Dobbs says. “Especially with the social gatherings, what we’ve seen time and time again are violations. We’ve seen a lot of transmission events and block parties and sort of social events that are really distressing for us.”

Dobbs says contact tracing points to specific events, including fraternity parties, as being behind spikes in certain parts of the state. He talked with NPR’s Steve Inskeep.

Here are excerpts of the interview:

How’s mask use going in Mississippi?

It’s highly variable. We have a sense that particularly within the African American community, we’ve had some good uptake and appreciate that we’ve made some progress on that front. But by and large, in some areas, in some communities, there’s been a bit of a rejection of masks, which is very lamentable because it’s such an easy way to protect your neighbors. …

I think the communities that haven’t been affected so much have taken a little bit of a more complacent approach to it. And now we’re starting to see them pay for it as we’re seeing elevated cases, more transmission in those areas. You know, the virus doesn’t care where you live. If you let your guard down, it’s going to spread.

What is the increase in cases doing to your hospital system?

Well, it’s stressing it out, quite honestly. That’s something that we’re extremely concerned about. We do monitor our hospital beds every day, especially our ICU bed capacity, particularly in certain regions or in the Jackson area, which is the referral center for a lot of different areas. We have single-digit availability for the whole city commonly for ICU beds. And it’s not just the ICU beds that’s the problem, but it’s also the staffing. And that’s where we really think the pinch is going to come.

Are you nearing the point where the state might have to shut things down again?

We probably are going to have to look at some more restrictions. I hate that our populace seems to embrace this sort of extreme viewpoint of what you can do: it’s either shut it down or full open. There’s a middle point where, if we hit it right and enforce it and make sure that we’re doing it properly, it’ll allow for us to live through this thing because this isn’t going anywhere.

We don’t anticipate in our office that we’re going sort of [let] up at all for probably another year. And so we gotta to find something that we can live with that stops transmission or we’ll be in this sort of roller coaster cycle of close down, full open. And it’s going to tear us up.