Will the U.S.-Saudi Arabia Relationship Ever Reach a Breaking Point? 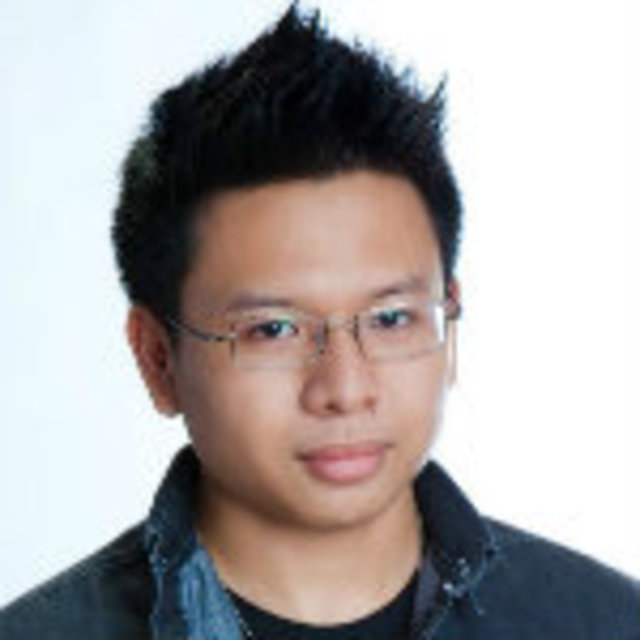 I am a late bloomer in terms of learning how to ride a bicycle. I only learned last year at age 25, while on a vacation. When I finally achieved the balance to ride, it felt so rewarding that I kept on biking until nightfall. As it turns out, the timing could not have been more fitting.

Bicycle-riding is expected to become a more common sighting in the roads of Metro Manila and other urban centers as the Philippines battles the COVID-19 pandemic. The public transportation system that has caused inconvenience among commuters is now more limited out of necessity, with social distancing and other protocols enforced to limit the spread of the virus. As our leaders search for solutions, are we ready for the next evolution of our transport system?

In the Philippines, 23% of households own bicycles, while an estimated 35% of travel destinations can be reached within a 15-minute walk or bicycle trip. However, only 2% of trips within Metro Manila are made with bicycles as of 2008, which is unlikely to have significantly changed in the past decade. In comparison, the global average in urban areas is 3%, with a few cities having around 30%.

This local situation is primarily caused by a lack of adequate infrastructure, such as bikeways, parking areas, and shower facilities, along with a cultural preference for owning cars as a sign of improved social status. As a result, we are missing out on the benefits of bicycle-riding, the importance of which is greater in a world that is not only going through a pandemic, but also forging a path to sustainability.

Bicycle-riding helps reduce air pollution, nearly 70% of which comes from transportation in the country. Those discouraged by the polluted air could wear masks, which are currently required anyway when outdoors to curb the spread of COVID-19. As we have seen air quality improve during lockdowns, this serves as another motivation to use this mode of transportation.

The health benefits of riding bicycles also become more significant in a pandemic-afflicted world. Available data show that cyclists have more hours of sleep, a lower risk of obesity, and healthier cardiovascular systems, all of which could lower the risk of COVID-19 and other diseases. Cycling also helps improve mental health, including improved self-confidence and higher tolerance to stress.

Riding bicycles also results in lower greenhouse gas (GHG) emissions, providing a means of climate action that individuals can readily do, Cyclists emit only a fifth of the GHG emissions from a bus ride, and a tenth of that from a car ride.

In fact, increasing the number of cycling trips worldwide by just 2% could help avoid GHG emissions and air pollution from 6.1 trillion passenger vehicular miles traveled by 2050. Considering the world has less than a decade to limit global warming to 1.5 degrees Celsius above pre-industrial levels and avoid irreversible loss and damage, every avoided pollution counts.

Institutionalizing bicycles as a more readily-accessible option for transportation is currently being discussed in Congress. Present bills include Senate Bill No 285, which will promote and recognize bicycles as an alternative mode of transportation, and Senate Bill No 1518, which aims to establish pop-up bicycle lanes and pathways to address commuter needs during the pandemic.

Yet implementation ultimately falls at the hands of local government units (LGUs), who must avoid building bicycle infrastructures just for the sake of doing it. It is not enough to create bikeways by just laying down paint on the road. Lining them up with light posts and trees, especially along major roads, helps create a safer environment for riders and even non-cyclists.

Effective traffic management help reduce bicycle-related accidents, especially along intersections and roundabouts. Enacting a “road diet” or removing a few travel lanes on major roads may also be considered, as it helps calm traffic and increase safety of drivers, commuters, riders, and pedestrians.

Given the many challenges integrating bicycle infrastructure into the existing transportation system, collaboration between different sectors is necessary. With support from the private sector and communities, LGUs must invest in creating and maintaining roadways and facilities for long-term environmental and economic benefits. Pioneering bicycle-friendly cities such as Marikina, Pasig, Iloilo City, and Cebu City could provide leadership and support to other LGUs in building the necessary infrastructure.

It is frustrating that sustainable initiatives such as strengthening bicycle infrastructure and usage are only being seriously considered by policymakers during times of crisis. Nonetheless, we must proverbially “break the wheel” to shift away from the car-centric culture that does not belong in a sustainable world.

The window has never been more open for bicycles to not just be an alternative, but become a part of the new way of life in the Philippines. – Rappler.com

John Leo is the Program Manager of Living Laudato Si’ Philippines and Climate Action for Sustainability Initiative (KASALI). He has been a citizen journalist since 2016.