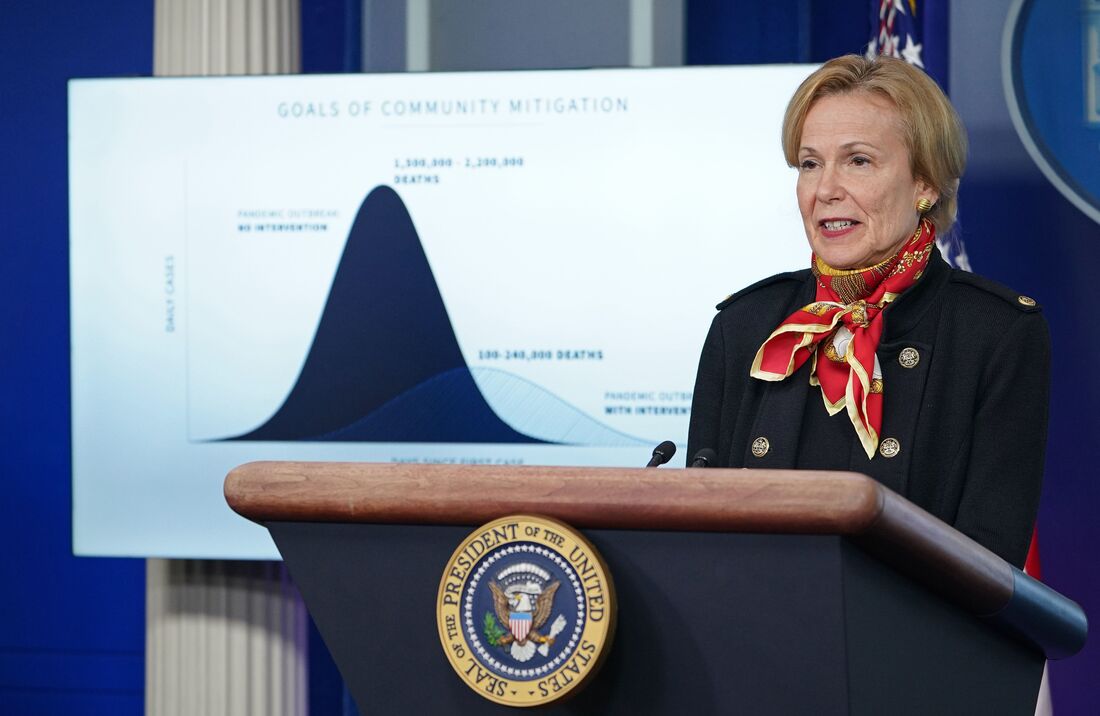 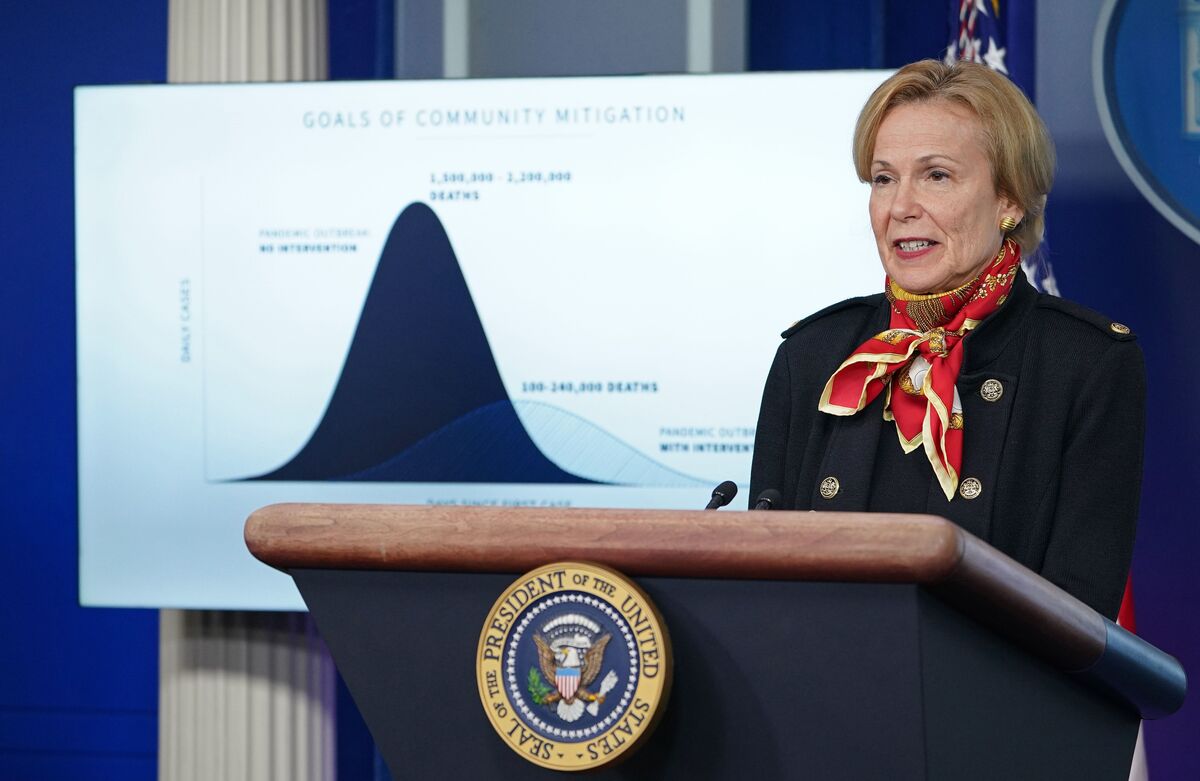 The White House coronavirus task force returns to brief reporters Wednesday, a day after offering a “sobering” preview of the weeks and months ahead.

At least 100,000 Americans are expected to die in the pandemic, task force members said, while detailing the models underpinning that projection.

“I want every American to be prepared for the hard days that lie ahead,” President Trump said. “We’re going to go through a very tough two weeks.”

The briefing is scheduled to begin at 5 p.m. ET. Watch it live.

Trump has not always been clear on the severity of the novel coronavirus, inaccurately equating the contagion to seasonal influenza and suggesting that the country could “reopen” by Easter. He later said the April 12 Easter date was an aspirational goal.

But during Tuesday’s briefing at the White House, the president clearly walked those comments back, stating that the coronavirus is “not the flu. It’s vicious.” Trump said the next two weeks will be “very, very painful” for the country.

Dr. Deborah Birx, the task force’s coordinator, said models based on Italy’s data project that at least 100,000 Americans will die in the next few weeks as a result of the virus.

Dr. Anthony Fauci, an immunologist, stressed that although mitigation efforts could help lower that number, it’s a reality Americans should prepare for.

“Models are as good as the assumptions you put into them,” Fauci explained. “And as we get more data, then you put it in and that might change.”

Trump called the 100,000 estimate “very sobering.” Two days earlier, he announced he was extending his social distancing guidelines through April.

When asked whether he had downplayed the threat of the virus early on, Trump defended his previous comments, calling himself a “cheerleader for the country.”

With regards to testing, Vice President Pence said nearly 1.1 million tests have been completed so far, with about 100,000 Americans getting tested each day.

Trump teased what he called a “new test,” saying it will be rolled out Wednesday or Thursday.

“And that’s going to take only a few minutes — literally, a few minutes to see the result. And it’s a highly accurate result,” he said.

Ahead of his Wednesday briefing, Trump participated in a phone call with military families on the response to the coronavirus.