Company Offering $2,400 To Give Up Technology For 24 Hours – CBS Philly 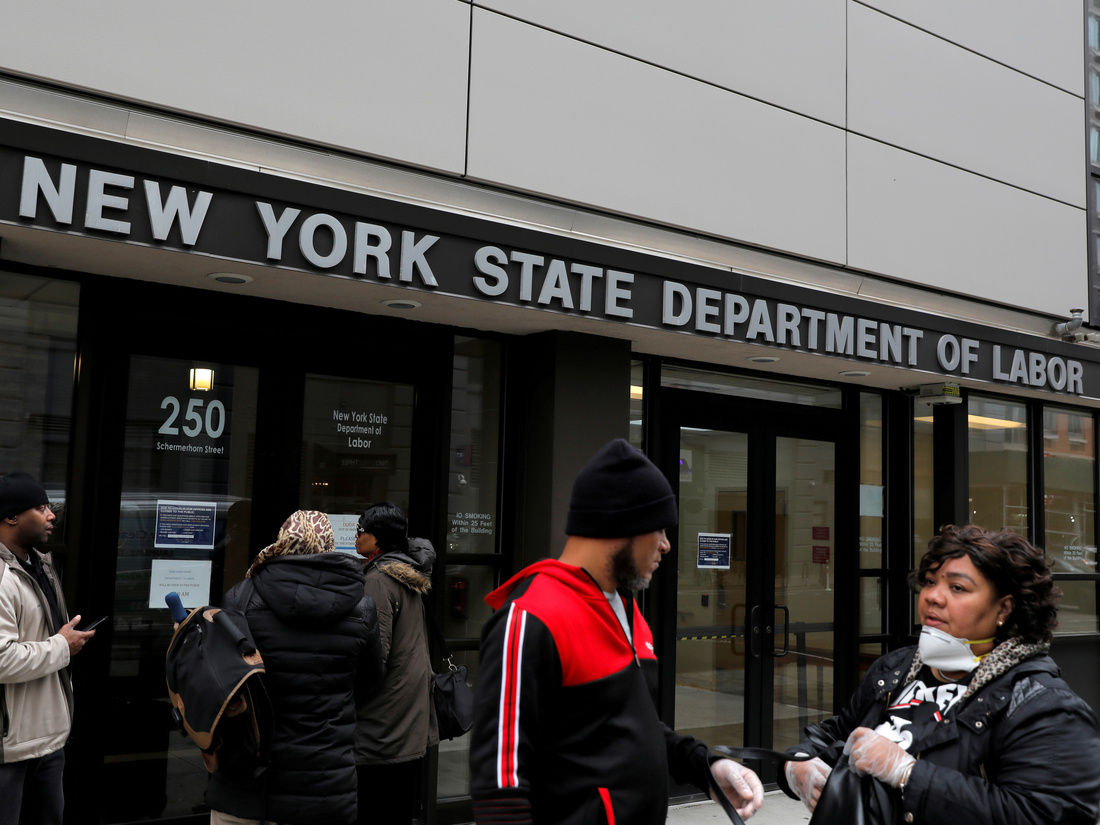 Claims for unemployment benefits are spiking across the country as businesses shut down to stem the spread of the coronavirus. 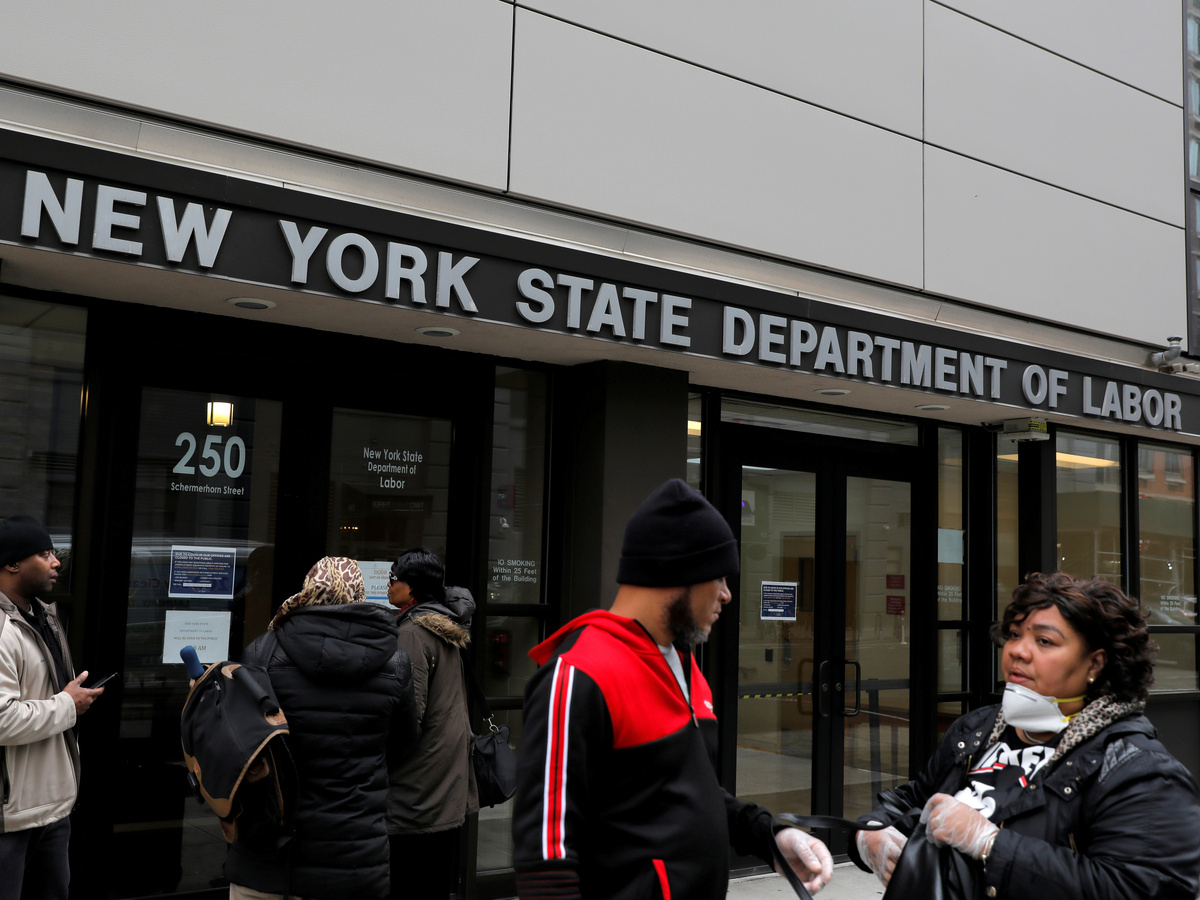 Claims for unemployment benefits are spiking across the country as businesses shut down to stem the spread of the coronavirus.

More than 3 million Americans are expected to have filed for unemployment benefits last week as the coronavirus pandemic shut down much of the country, economic forecasters say.

That number would be well above the levels seen during the darkest days of the Great Recession, and the worst isn’t over yet, they say.

The crisis has cut a giant swath through the energy, travel, transportation, hotel and restaurant sectors, with large and small companies suddenly forced to furlough employees.

States that depend heavily on tourism, such as Nevada and Florida, as well as oil-and-gas towns like Midland, Texas, will be especially hard hit, but the damage will be felt almost everywhere, according to a Brookings Institution report.

The hotel industry alone has lost as many as 1 million jobs this month, the American Hotel and Lodging Association says.

“It is a huge shock and we are trying to cope with it and keep it under control,” says James Bullard, president of the Federal Reserve Bank of St. Louis. Earlier this week, he said unemployment would hit 30%. But he tempered those remarks Wednesday, saying he expected the number to fall again quickly.

The job losses haven’t been reflected in data released so far by the federal government, but the weekly report by the Labor Department on employment claims Thursday morning is expected to show an unprecedented surge in people seeking benefits.

The Economic Policy Institute estimated 3.4 million people filed for first-time claims during the week ending March 21. That compares with an average of 225,000 a week during the past six months.

“This will dwarf every other week in history,” the EPI report says.

The loss of that many jobs would push unemployment to 5.5% — a level it last reached in 2o15 — but it’s likely to climb even further. Goldman Sachs has predicted that the jobless rate could approach 13% during the next few months.

“If the number of new claims is as high as predicted and if it remains high in coming weeks, unemployment will skyrocket,” according to a report from the Joint Economic Committee of Congress.

The collapse of the job market has been unprecedented in size and speed.

Adam Hill of Worcester, Mass., worked until recently as a graphic designer at a company that organizes trade shows.

“A couple of weeks before this happened, we had a [company] meeting where we heard about how we did the previous year, and revenue was up. Everyone was pretty excited for the next year,” he says.

Hill says he expects to be called back to work when the economy recovers, but no one is sure when that will be.

In the meantime, the Senate has approved a $2 trillion economic rescue package that broadly expands unemployment benefits, extending them to gig workers and freelancers. It includes more generous benefits and extend eligibility for benefits by 13 weeks. A House vote is expected by Friday.