Fitbit, a pioneer in wearable fitness trackers, is being acquired by Google for $2.1 billion. 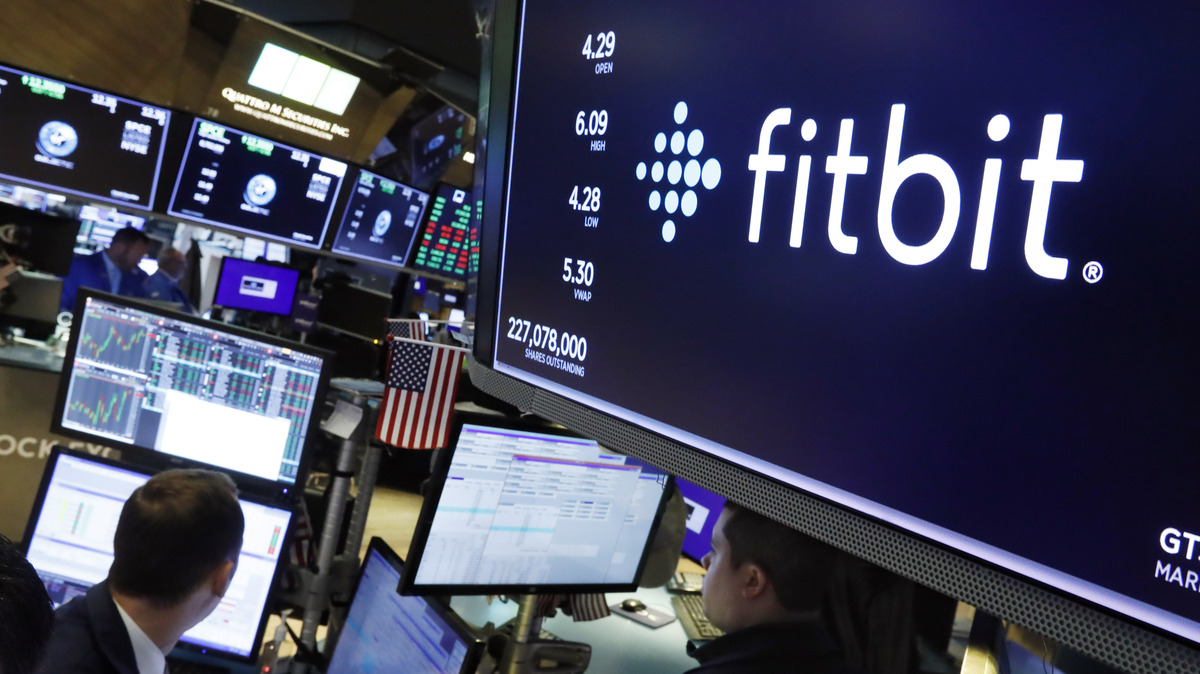 Fitbit, a pioneer in wearable fitness trackers, is being acquired by Google for $2.1 billion.

Google is purchasing Fitbit for $2.1 billion, a sign that the Internet company wants to make up ground in the crowded wearable-technology field.

Alphabet-owned Google said Friday it would pay $7.35 per share for the San-Francisco-based Fitbit, a pioneer in the fitness tracking market.

Google has been developing Wear OS, software used for smartwatches, since 2014, but has struggled to break into the wearable hardware, facing staunch competition from Apple, Samsung and others.

So sad. I will not trust my health data with @Google. I really like my @fitbit Ionic and the people at Fitbit support, but will now get rid of my watch. #privacy

Following the announcement, some expressed concern that Google is growing even more powerful. Users are growing increasingly cynical of Google managing their personal data. Both companies said that health and wellness data will not be used to target Google-sold ads.

“We understand this is a big responsibility and we work hard to protect your information, put you in control and give you transparency about your data. Similar to our other products, with wearables, we will be transparent about the data we collect and why,” said Rick Osterloh, senior vice president of devices and services at Google. “And we will give Fitbit users the choice to review, move, or delete their data.”

Both companies saw their shares rise on news of the acquisition. The deal is expected to close in 2020, but first requires the approval of regulators and Fitbit shareholders.

Fitbit has 28 million users worldwide and has sold more than 100 million devices, according to its website. Its CEO, James Park, said that Google was the perfect partner to match his ambitions.

“With Google’s resources and global platform, Fitbit will be able to accelerate innovation in the wearables category, scale faster, and make health even more accessible to everyone,” said Park.

In September, state attorneys general from across the United States announced a major probe into whether Google’s dominance is hurting competition. European officials conducted similar investigations and slapped a multibillion dollar fine on the company for breaking antitrust laws.

Paolo Zialcita is an intern with NPR’s News Desk.