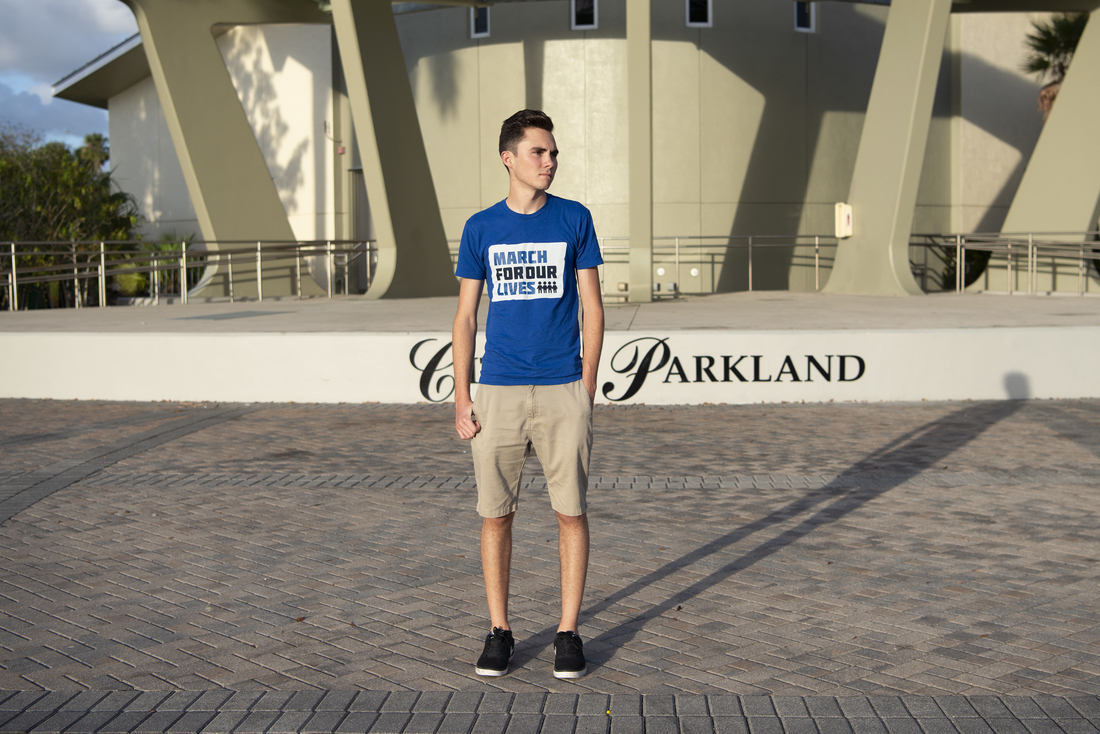 David Hogg, now a Marjory Stoneman Douglas High School graduate, has become one of the most prominent figures in the March for Our Lives gun violence prevention movement. 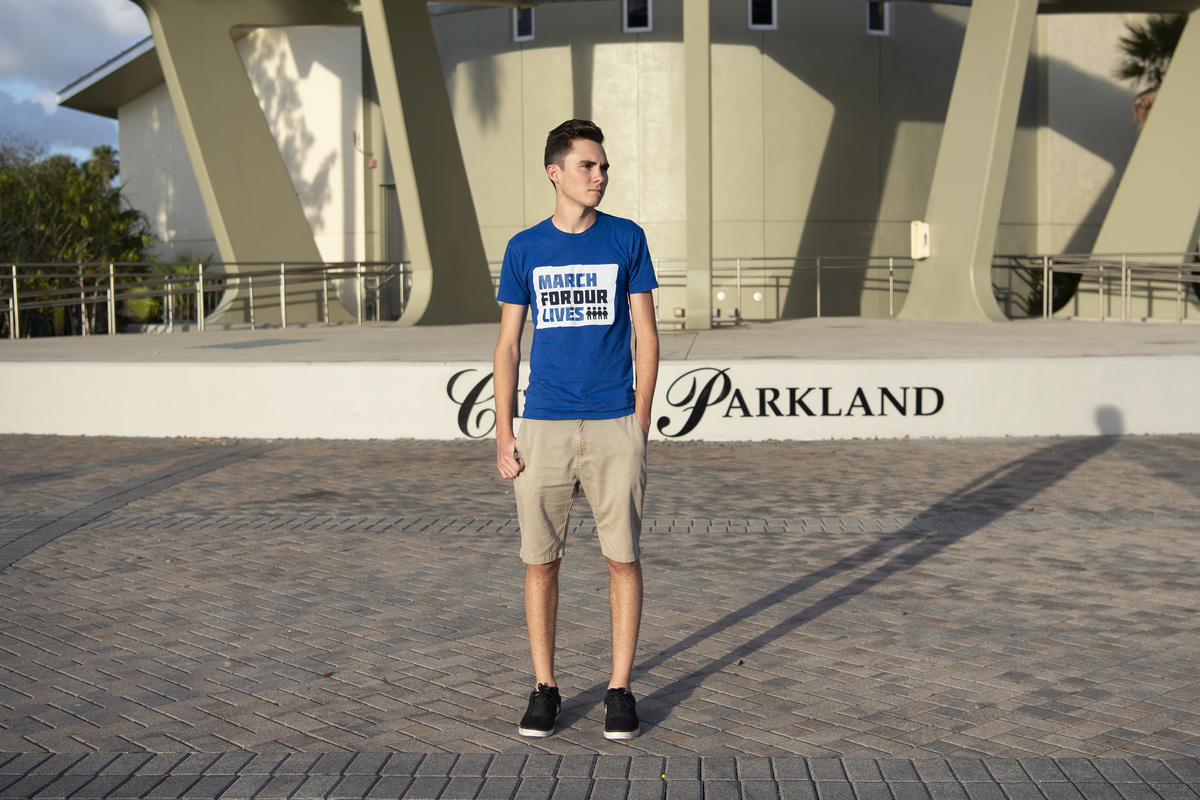 David Hogg, now a Marjory Stoneman Douglas High School graduate, has become one of the most prominent figures in the March for Our Lives gun violence prevention movement.

With their hopes fading that lawmakers in Washington will pass new gun safety measures, young activists from March For Our Lives are out with their own plans on how to stem gun violence.

The proposal, called A Peace Plan for A Safer America, comes a little more than two weeks after a pair of mass shootings claimed the lives of 31 people and injuring dozens more in El Paso, Texas, and Dayton, Ohio. In the days after those shootings, President Trump signaled there was “a very strong appetite for background checks” on people seeking to purchase firearms.

But there are reports the president has either lost interest in the matter or changed his mind.

Organizers with March For Our Lives say there needs to be a greater urgency by elected officials to protect American lives. They see the gun issue as both a crisis and a cause for the federal government to declare a national emergency.

“The fact that we keep getting caught up in debates and then nothing happens is what’s getting Americans killed on a daily basis,” March For Our Lives cofounder David Hogg tells NPR.

Hogg is a survivor of the shooting at Marjory Stoneman Douglas High School in Parkland, Fla., last year. Seventeen students and faculty were shot to death by a former student.

Since that tragedy, Hogg and other young activists have become an influential force in the gun violence prevention movement.

Hogg says the multipoint plan his group is offering has three desired incomes. Reduce gun deaths by 50% over the next decade, push for a “higher standard” for gun ownership in the U.S. and pressure federal officials to enact more laws to protect Americans from gun violence.

If the plan is enacted in full, an estimated 200,000 American lives could be saved, according to the proposal.

The plan also calls for enacting Extreme Risk Protection Orders (ERPOs), commonly referred to as “red flag” laws. Passed in several states since Parkland, it gives law enforcement, and in some cases family members, an avenue to petition a court to have firearms temporarily take away from someone who is a risk to themselves or others.

According to a recent poll 77% of Americans support ERPOs initiated by family members, while a slightly smaller majority, 70% support such protection orders initiated by law enforcement.

“This point of this plan is to pressure presidential candidates, including Donald Trump to sign on to it,” Hogg says.

Hogg says he and other organizers would be open to meeting with the president on their plan. But he points to the days after the Parkland shooting, when Trump took to Twitter to say he was for a number of gun safety reforms only to not follow through as time passed. He tweeted on Feb. 22 of last year:

“I will be strongly pushing Comprehensive Background Checks with an emphasis on Mental Health. Raise age to 21 and end sale of Bump Stocks! Congress is in a mood to finally do something on this issue – I hope!”

I will be strongly pushing Comprehensive Background Checks with an emphasis on Mental Health. Raise age to 21 and end sale of Bump Stocks! Congress is in a mood to finally do something on this issue – I hope!

While the ban on bump stocks went into effect earlier this year, Trump backed down on the other proposals.

Other items in the March For Our Lives plan are similar to proposals offered by some 2020 Democratic presidential candidates, including calls to strengthen background checks for gun purchases, a ban on assault weapons and high capacity magazines and creating a federal gun licensing program.

Under the group’s proposal for a licensing program, in addition to a prospective buyer passing a background check, law enforcement agencies would conduct in-person interviews, check the buyer’s personal references and ensure the gun purchaser passes a safety training course.

Licenses would be renewed annually upon completion of those requirements. And on top of that, there’s an annual fee that “any responsible gun owner would pay into the national licensing system for the ability to possess and use firearms,” according to the proposal.

“Being able to go back and have those periodic checks is really important,” says Eve Levenson, the federal affairs manager for March For Our Lives, likening the renewals to those for driver’s licenses.

“You don’t need a license from the government in order to exercise your constitutional right,” says Keane who adds he finds the proposals “deeply troubling.”

Keane also adds that having a licensing program would not deter criminals who would find other ways to obtain the weapons.

Following the recent shootings in El Paso and Dayton, there were signs that Washington would consider new legislation. Senate Majority Leader Mitch McConnell said when Congress returns next month, he expected background checks and “red flag laws” would be part of the discussion.

The group is also pushing for the creation of a gun czar, which would report directly to the president. The proposal also calls for a national gun buyback program, imposing higher fees on bulk firearms and ammunition purchases and a prohibition on gun and ammunition sales and transfers conducted online.