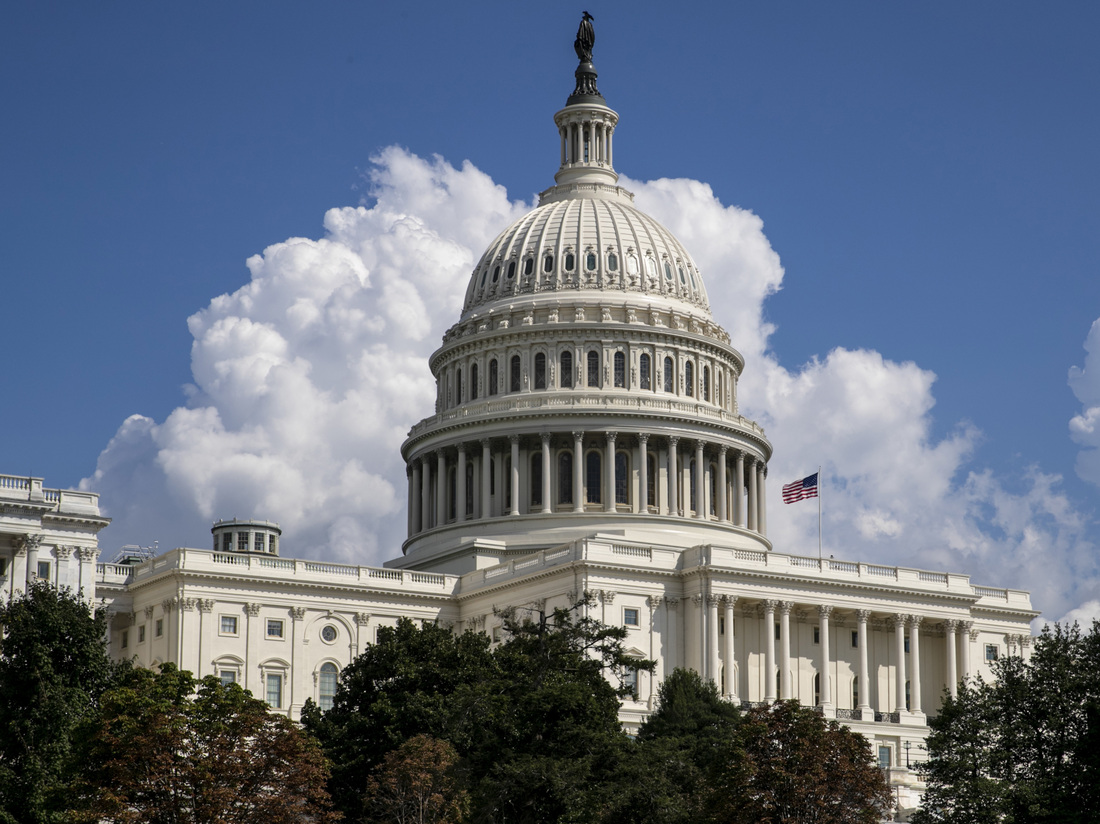 The federal budget deficit is expected to grow to $960 billion this year, the Congressional Budget Office said. 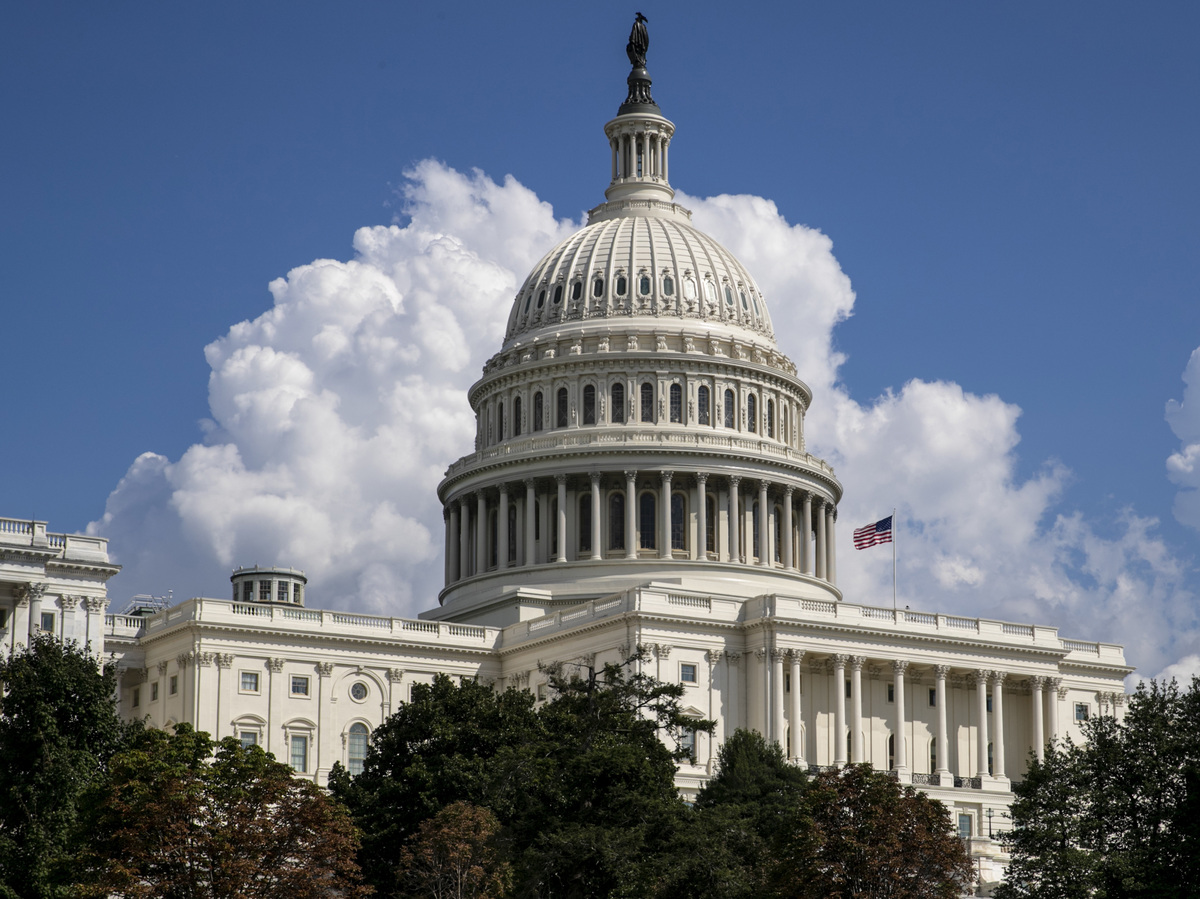 The federal budget deficit is expected to grow to $960 billion this year, the Congressional Budget Office said.

The nonpartisan Congressional Budget Office now says the federal deficit will hit $960 billion in fiscal 2019, and average $1.2 trillion in each of the next 10 years.

The CBO raised its forecast for this year’s deficit by $63 billion after lawmakers agreed to boost spending on both defense and domestic programs.

“The nation’s fiscal outlook is challenging,” CBO Director Phillip Swagel said in in a statement. “To put it on a sustainable course, lawmakers will have to make significant changes to tax and spending policies” by boosting revenues, cutting spending or adopting some combination of the two, he said.

As a share of the economy, the deficit is expected to range from 4.4% to 4.8% over the next decade, well above the average for the last half-century. The deficit would have been even bigger, but the CBO reduced its forecast for interest rates, lowering the government’s anticipated borrowing costs.

By 2029, the accumulated federal debt is projected to exceed $29 trillion, or 95% of GDP — the highest ratio since just after World War II, the CBO said.

“The recent budget deal was a budget buster, and now we have further proof,” said Maya MacGuineas, president of the Committee for a Responsible Federal Budget, in a statement. “Between the budget deal, the tax cuts, and other recent unpaid-for legislation, policymakers have roughly doubled near-term deficits over just the past few years.”

CBO expects economic growth to slow from 2.5% last year to 2.3% this year and about 1.8% in each of the next four years.

Swagel said the Trump administration’s trade policies are a drag on growth, reducing next year’s gross domestic product by an estimated 0.3%.