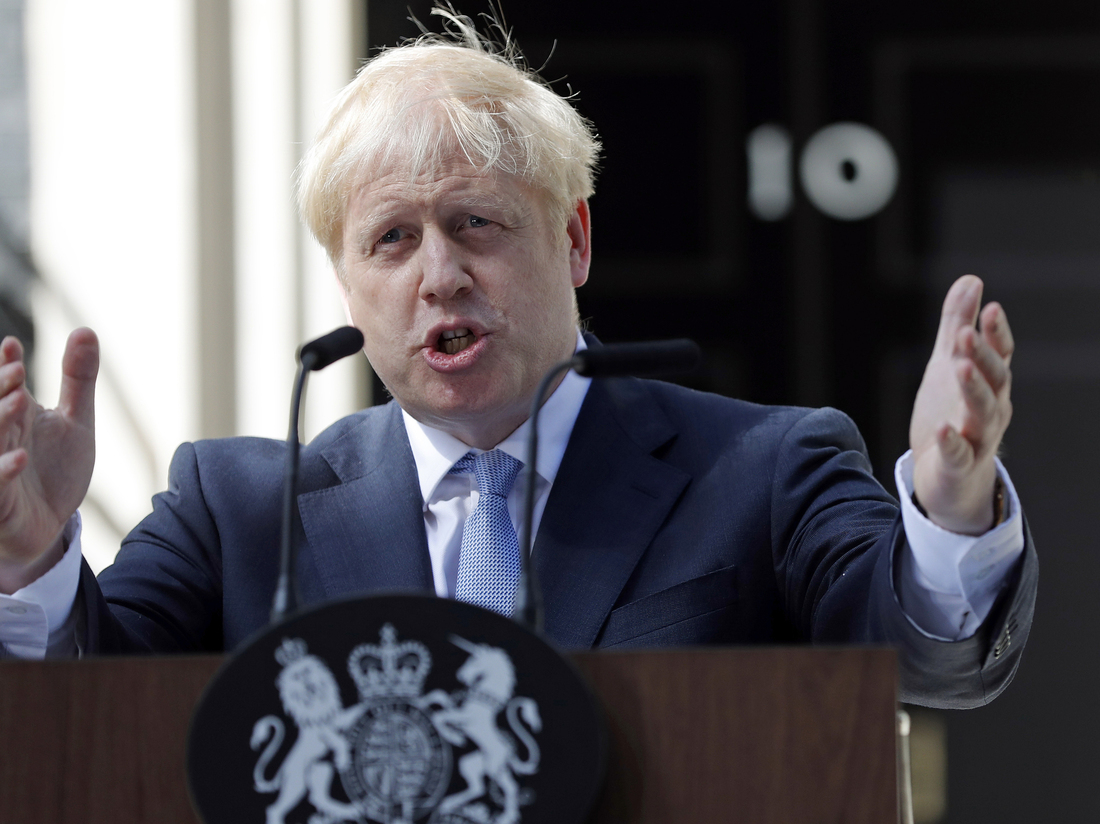 Britain’s Prime Minister Boris Johnson gestures as he speaks outside 10 Downing Street in London in July. 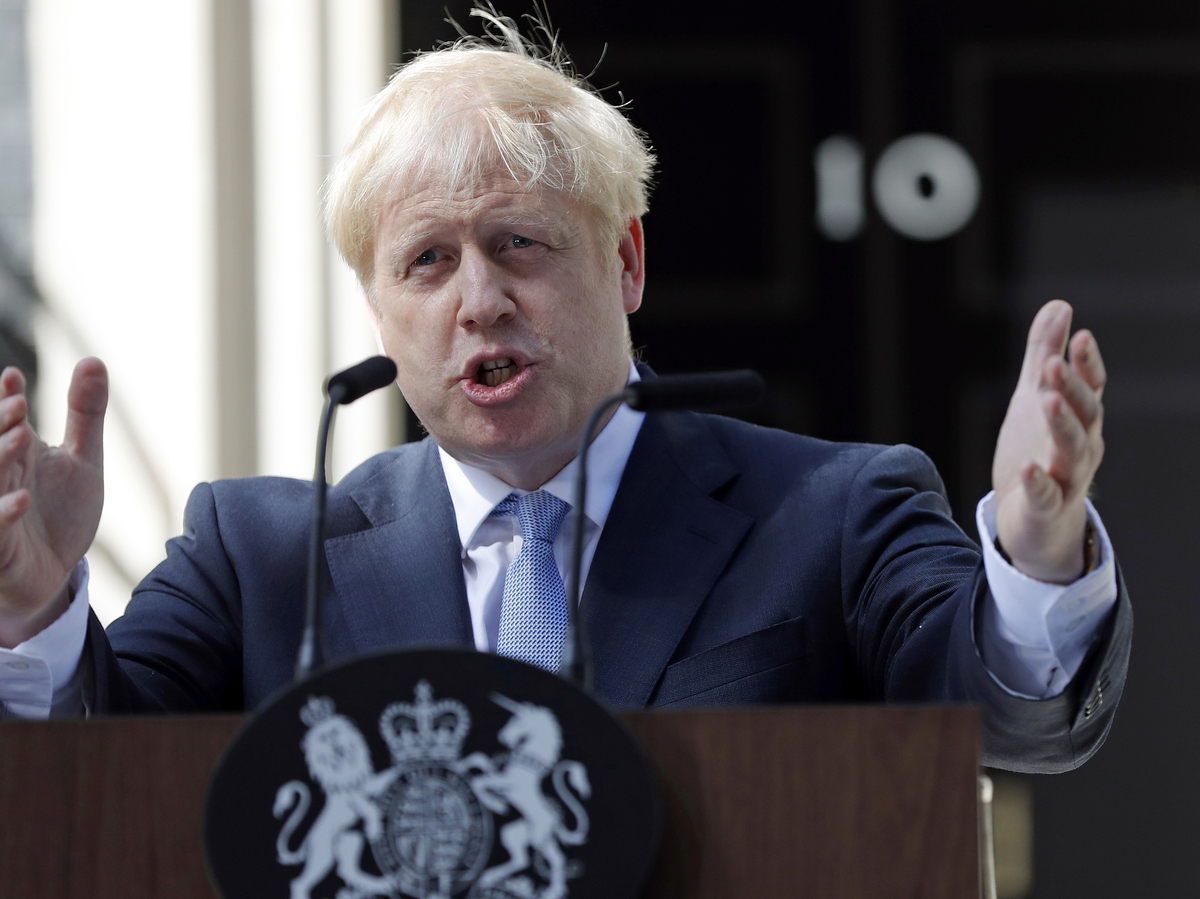 Britain’s Prime Minister Boris Johnson gestures as he speaks outside 10 Downing Street in London in July.

Britain would face gridlock at ports, shortages of medicine, fuel and food and a hard border with Ireland if it leaves the EU with no deal, according to a leaked government document.

The U.K. seems increasingly likely to crash out of the EU on Oct. 31, and the picture the government paints in confidential documents compiled under the code name “Operation Yellowhammer” and obtained by the Sunday Times is sobering. It details the ways government leaders are working to avert the “catastrophic collapse in the nation’s infrastructure.”

Trucks could be dealt two-and-a-half-day delays at ports with significant disruption lasting up for three months, impacting fuel supplies in London and the southeast of England, according the document.

Medical supplies will also be vulnerable to “severe extended delays,” since about three-quarters of the U.K.’s medicine come across the English Channel.

Fresh food will become less available and prices will rise, according to the release, expected to especially hit vulnerable groups.

The government anticipates the return of a hard border with Ireland, which could spark protests and road blocks.

It also forecasts the closure of two oil refineries after import tariffs are eliminated, causing an expected loss of 2,000 jobs, worker unrest and disruptions to fuel.

A government source told the Sunday Times: “This is not Project Fear — this is the most realistic assessment of what the public face with no deal. These are likely, basic, reasonable scenarios — not the worst case.”

The revelations come just before Boris Johnson takes his first official foreign trip as prime minister to meet with President Emmanuel Macron of France and Chancellor Angela Merkel of Germany in advance the G-7 summit this coming weekend in Biarritz, France.

The Financial Times quoted government insiders who rebutted the document, saying it is not a realistic scenario for a no-deal, pointing out that it was written under Theresa May’s leadership and did not reflect the preparations underway spearheaded by Prime Minister Johnson.

“This document is from when ministers were blocking what needed to be done to get ready to leave and the funds were not available. It has been deliberately leaked by a former minister in an attempt to influence discussions with EU leaders,” a source told the paper.

British energy minister Kwasi Kwarteng also downplayed the report in an interview with a British broadcaster.

“I think there’s a lot of scaremongering around and a lot of people are playing into ‘Project Fear,’ ” he told Sky News when asked about the leaked document. “We will be fully prepared to leave without a deal on Oct. 31.”