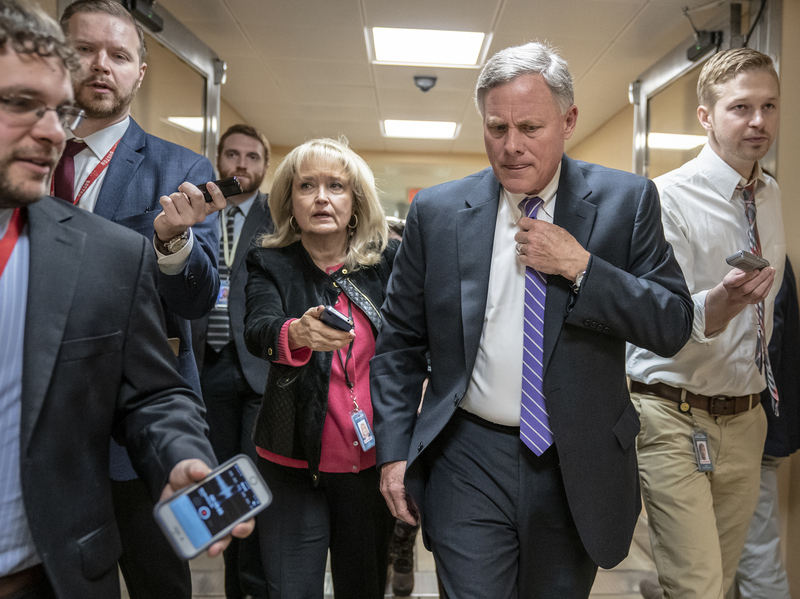 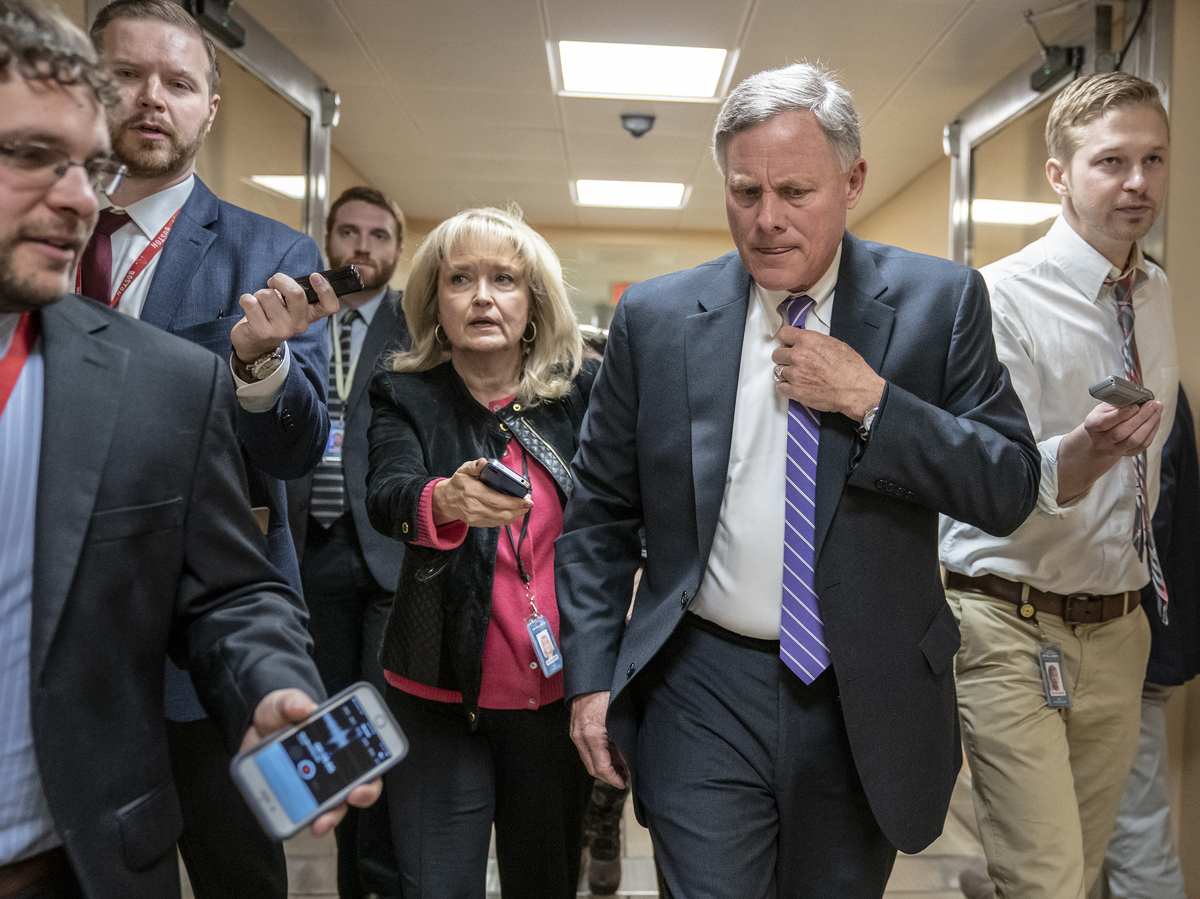 The Senate intelligence committee has released its report detailing Russia’s targeting of election systems in 2016 along with recommendations for protecting American elections from foreign interference.

The committee’s final report on election security appeared Thursday as the 2020 presidential race gets underway in what promises to be a bitter and divisive election battle.

It also followed former Justice Department special counsel Robert Mueller’s stark warning to lawmakers on Wednesday that Russia’s sprawling influence operation of 2016 was not a one-and-done.

“No, it wasn’t a single attempt,” Mueller said during some six hours of testimony about his Russia investigation, before two House committees. “They’re doing it as we sit here. And they expect to do it during the next campaign.”

The leaders of the Senate intelligence committee echoed that warning in unveiling their election security report on Thursday, while also hailing the steps they said have been taken since 2016.

“The Department of Homeland Security and state and local elections officials have dramatically changed how they approach election security, working together to bridge gaps in information sharing and shore up vulnerabilities,” said Chairman Richard Burr, R-N.C.

“The progress they’ve made over the last three years is a testament to what we can accomplish when we give people the opportunity to be part of a solution. There is still much work that remains to be done, however.”

Vice Chairman Mark Warner, D-Va., said he wants the findings to fuel more work by agencies and in the Congress that supports election security.

“I hope the bipartisan findings and recommendations outlined in this report will underscore to the White House and all of our colleagues, regardless of political party, that this threat remains urgent, and we have a responsibility to defend our democracy against it,” he said.

The Justice Department indicted 25 Russian nationals and three Russian entities because of their alleged role in the Kremlin’s active measures campaign against the 2016 U.S. vote.

The special counsel’s final report documents in detail those Russia efforts, which started as early as 2014 when Russian operatives traveled to the U.S. on an intelligence-gathering mission.

Those efforts included the hacking of Democratic Party computer systems, a social media disinformation campaign to sow discord among Americans, and the probing of state election infrastructure.

The committee and Department of Homeland Security have said Russian-affiliated hackers probed the election systems of 21 states. Officials say there’s no evidence that vote tallies were changed.

But in 2016, the U.S. political and election system also were slow to respond to a threat that few foresaw.

“Russian efforts exploited the seams between federal authorities and capabilities, and protections for the states,” the Senate report found. “State election officials, who have primacy in running elections, were not sufficiently warned or prepared to handle an attack from a hostile nation-state actor.”

In its report, the Senate intelligence committee says that must change.

Agencies at the federal, state and local level need to be more aware of cyberthreats and quicker to respond to them. And the committee provides several recommendations to help protect America’s elections.

One, for example, is that U.S. intelligence agencies should put a high priority on attributing cyberattacks quickly and DHS should create clear channels of communication between the federal government and the states.

States and local jurisdictions, which administer elections in the U.S., need to replace old, outdated voting systems that are vulnerable to cyberattacks, the committee said.

There is a growing consensus in Congress about the need to protect elections from foreign interference, and several members of Congress, including Warner, have proposed legislation to address various aspects of the problem.

But those proposals still appear to face an uphill climb in Congress, in part because Senate Majority Leader Mitch McConnell, R-Ky., views many of the ideas as unnecessary.

McConnell and other skeptics point to the progress they say has been made since 2016 and cite the comparatively smooth working of the 2018 midterm elections as evidence that no major overhaul is needed.

The Senate majority leader also opposes a major bill for philosophical reasons, warning about what he calls the danger of “federalizing” a duty mostly discharged by state and local officials.

The Senate intelligence committee’s report on Thursday both concurred that state and local leaders should retain their primacy over elections and also suggested that more work by Congress could be in order to help them.

In particular, the intelligence committee recommended that when the recipients of about $380 million in election-assistance grants have used up all that money, Congress should allocate more.

The Senate committee also called for more deterrence in the geopolitical realm, to make clear to nations such as Russia that election interference would bring a response.

“The United States should communicate to adversaries that it will view an attack on its election infrastructure as a hostile act and respond accordingly,” Burr and Warner’s office said in a statement.

“The U.S. government should not limit its response to cyber activity; rather, it should create a menu of potential responses that will send a clear message and create significant costs for the perpetrator.”