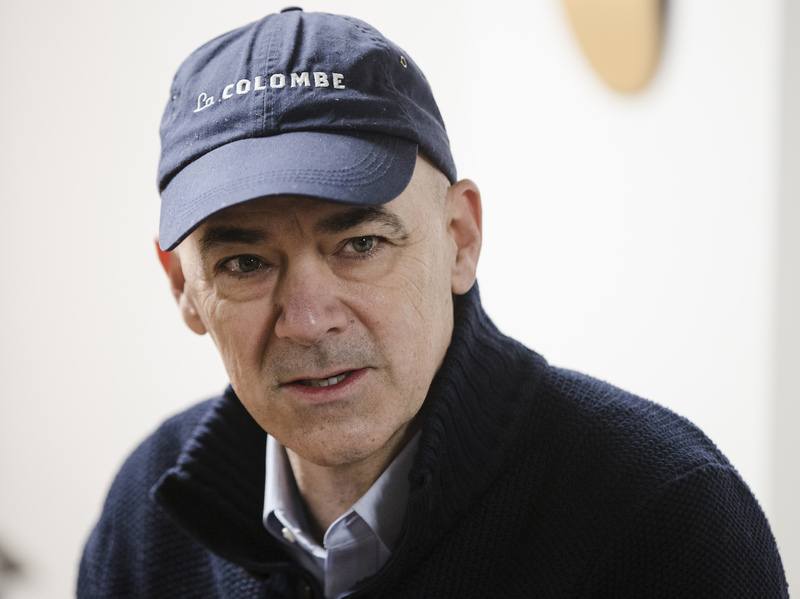 Todd Carmichael, seen in 2017, is co-founder of Philadelphia-based La Colombe Coffee. A Pennsylvania school board that complained about parents not paying school lunch fees has agreed to accept donations, including his, to clear the debt. 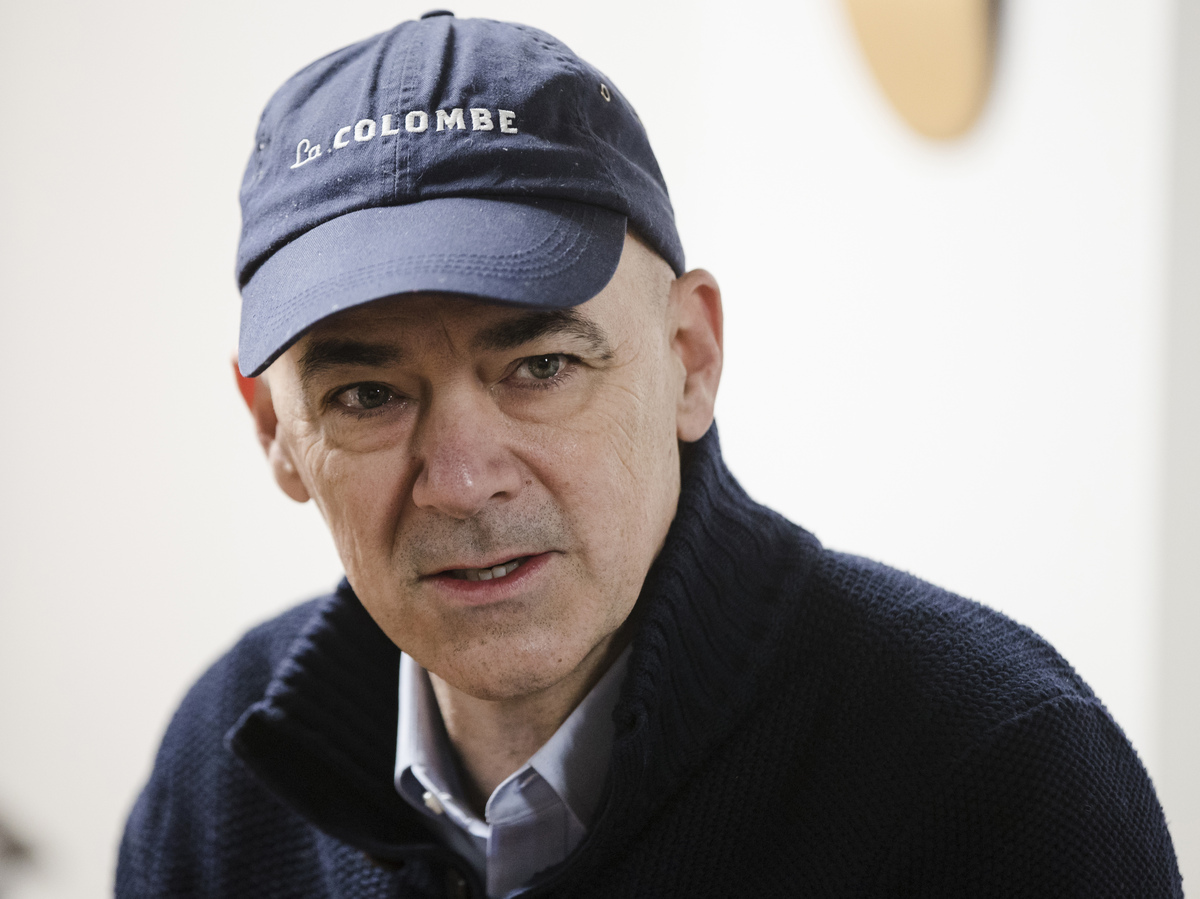 Todd Carmichael, seen in 2017, is co-founder of Philadelphia-based La Colombe Coffee. A Pennsylvania school board that complained about parents not paying school lunch fees has agreed to accept donations, including his, to clear the debt.

In an about-face, the Pennsylvania school district that threatened to place children in foster care over past-due cafeteria bills is now accepting donations following its initial rejection of those who offered to help, a decision that left many observers puzzled.

Wyoming Valley West, the financially struggling school district about three hours north of Philadelphia, was initially not interested in charitable contributions after the school sent letters to dozens of families demanding lunch money payments. It said they faced the possibility of being taken to court over the custody of their children.

But in a statement released Wednesday evening, the school board’s president, Joseph Mazur apologized for the letter’s “tone.”

“It wasn’t the intention of the district to harm or inconvenience any of the families of our school district,” Mazur said.

People who tried to contact school officials to donate the full $22,000 that was owed said they were bewildered that they weren’t getting replies from the school district.

Now, Mazur said the district will take money that has been offered.

Kaufer said there appeared to be some infighting among the school’s board members about accepting outside money to cover the meal debt, but the precise reason for donors being ignored was not clear.

“I don’t understand either,” said Kaufer in an interview with NPR. “Nobody likes to see this kind of black-eye story in their area, but I want to see this issue resolved. This is not why we want to see Northeastern Pennsylvania in the news.”

“The whole situation is a real shame,” said Michael Plaksin, a graduate of the Pennsylvania school district who now lives in the Los Angeles area and is the president of district’s educational foundation. “Everyone with any association with Wyoming Valley West wants this chapter closed as quickly as possible.”

County officials told NPR that at least five donors stepped forward willing to pay the students’ debt. A prominent media figure was among those who expressed interested in donating. In addition, Todd Carmichael, the Philadelphia-based chief executive of coffee roaster company La Colombe wanted to clear up the district’s entire delinquent meal tab.

Since news of the letters last week triggered a national uproar, prompting condemnations from one of Pennsylvania’s U.S. senators, the state’s lieutenant governor and others, the school has agreed to drop the foster care threat in the face of harsh criticism from officials who oversee the foster care system.

And school officials said since the poverty level among students in the former coal mining region has risen, new federal nutrition assistance is expected to cover meals for all students, regardless of their family’s economic means.

“All meals served to students were chosen by the students from our regular menu. No shaming occurred and no alternate meals were provided,” Mazur said in the statement on Wednesday. “Please accept our sincere apology for any harm or inconvenience the letter caused.”