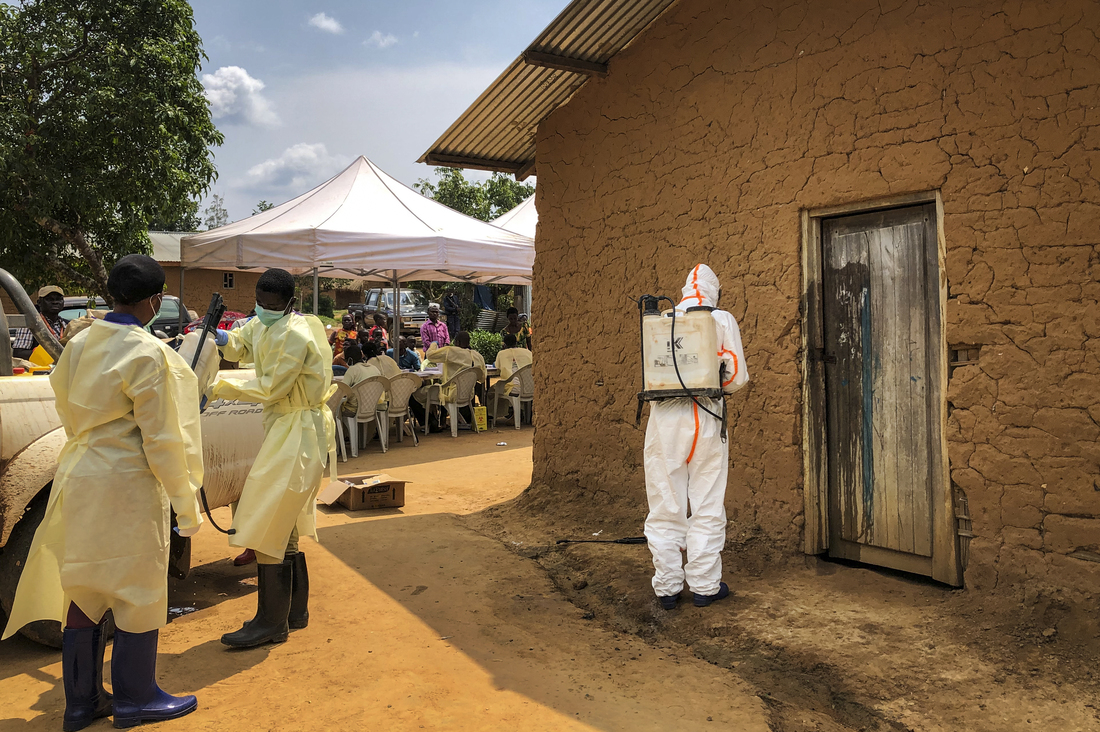 The World Health Organization says that more than 1,650 people have died from the current outbreak of Ebola in the Democratic Republic of Congo. 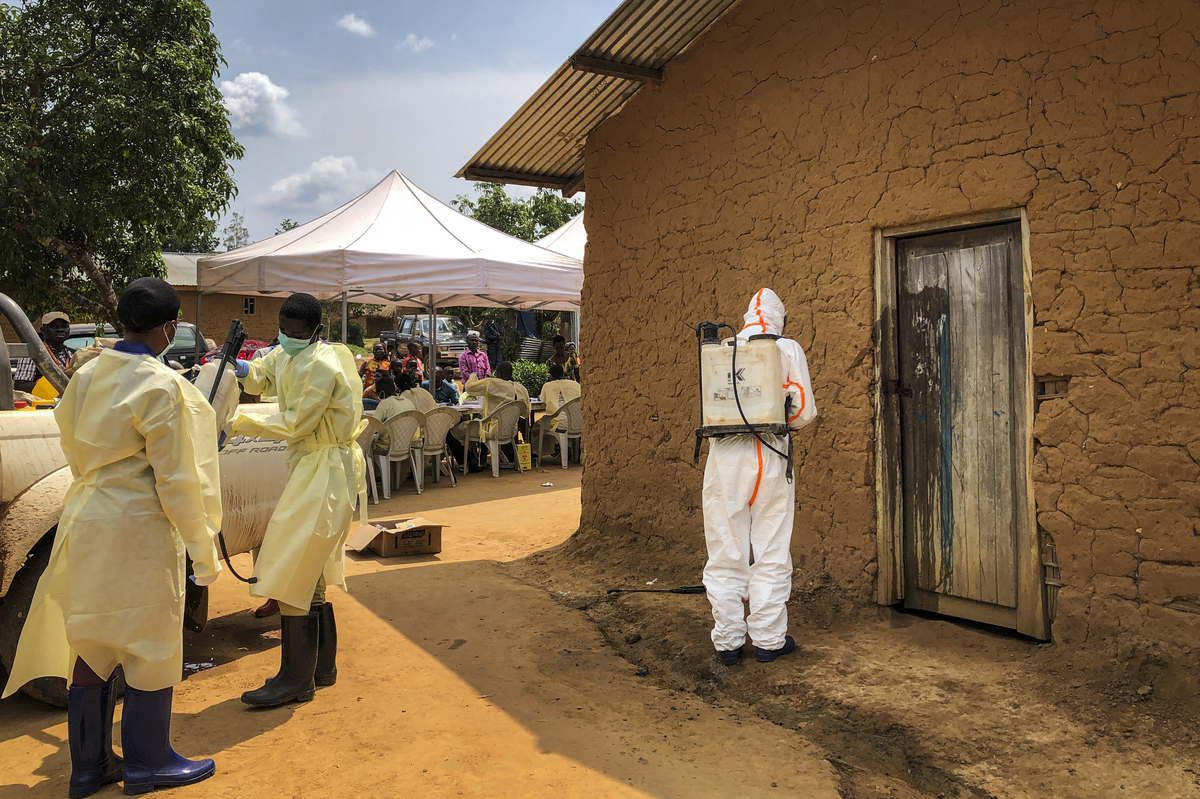 The World Health Organization says that more than 1,650 people have died from the current outbreak of Ebola in the Democratic Republic of Congo.

The World Health Organization’s director-general has declared the current Ebola outbreak in Democratic Republic of Congo an international health emergency.

The outbreak in the DRC has killed more than 1,650 people and about 12 new cases are reported daily, according to the WHO.

At a news conference Wednesday, Director-General Tedros Adhanom Ghebreyesus described “a concerning geographic expansion” but the WHO said the outbreak does not pose a global threat. The WHO recommended that no borders be closed because of the declaration, and that trade and travel to Congo should not be restricted. Such restrictions, it said, would cause a terrible economic impact on the region and hamper the fight to stop the outbreak.

The WHO chief said the DRC needs funding from the international community, otherwise “we will be paying for this outbreak for a long time to come.”

The director-general convened a panel of experts Wednesday to discuss the possibility of an emergency declaration not long after the first case of Ebola was confirmed in Goma, a Congolese city on the border with Rwanda. Goma is home to about a million people and is a transit hub, raising concerns about its potential to promote the spread of the virus.

NPR’s Nurith Aizenman reported that the person was a pastor in Goma. He appeared to have contracted the virus in the city of Butembo and then traveled by bus to Goma while he was sick.

Committee chair Robert Steffen said Wednesday that there had been no new cases of infected people in Goma.

Wednesday’s conference marked the fourth time since the DRC outbreak was declared on Aug. 1, 2018, that the WHO has brought together a panel to consider designating the Ebola epidemic a “public health emergency of international concern.” Such a designation, as Aizenman reported, is “a technically symbolic gesture that can galvanize international funding.”

The group of experts met last month after the first confirmed Ebola cases were reported in neighboring Uganda but declined to declare an emergency. They said at the time that “the cluster of cases in Uganda is not unexpected” and determined that it did not meet the necessary criteria.

WHO workers and their partners are also conducting health screenings on roadways, particularly on the DRC’s borders, to try to prevent the spread of the virus. Its border with Uganda is more than 540 miles long.

One of the biggest challenges with this outbreak is that even as health workers fight to contain the virus, they are facing attacks. The WHO said this week that since January, seven people have died and an additional 58 healthcare workers and patients injured as a result of 198 attacks against the health response.

The WHO chief said Wednesday that there has been violence in the region for years. “It’s not new, it’s a war zone,” he said, adding that the Congolese army and U.N. troops were working in coordination to prevent more attacks.

“Together with the government, we can and will end this outbreak. We have better public health tools than ever to respond to Ebola, including an effective vaccine,” the WHO director-general said in a statement. “But we need to see an end to the attacks and other disruptions to the response.”