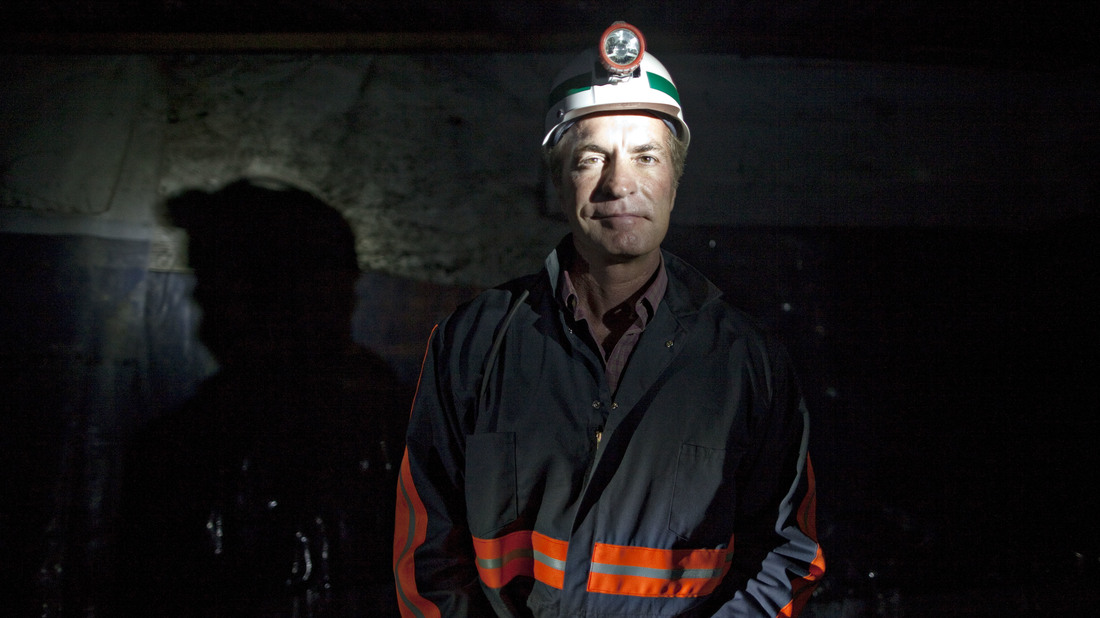 Chris Cline poses for a portrait in a coal mine in Carlinville, Ill., in 2010. The coal magnate was on a helicopter that crashed in the waters off Grand Cay, Bahamas, on Thursday, killing all seven people onboard. 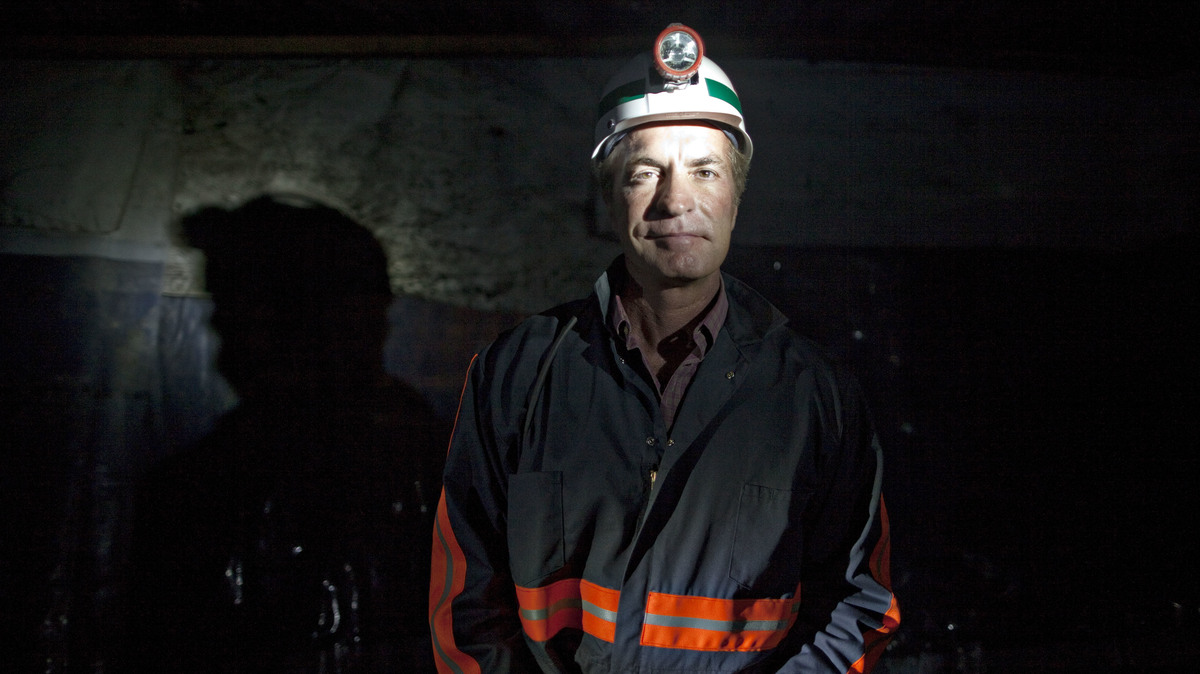 Chris Cline poses for a portrait in a coal mine in Carlinville, Ill., in 2010. The coal magnate was on a helicopter that crashed in the waters off Grand Cay, Bahamas, on Thursday, killing all seven people onboard.

Chris Cline, a billionaire who made his fortune in the American coal business, died Thursday in a helicopter crash in the Bahamas that killed all seven people on board.

Cline, 60, and his daughter Kameron were both on the aircraft when it went down, Cline’s attorney told multiple media outlets. West Virginia Gov. Jim Justice tweeted late Thursday that “I lost a very close friend.”

The helicopter crashed after departing the island of Grand Cay around 2 a.m. ET en route to Fort Lauderdale, Fla., about 130 miles away, the Royal Bahamas Police force said in a statement to NPR.

About 12 hours passed from takeoff before the aircraft was reported missing to the Bahamian authorities around 2:50 p.m., police said. The aircraft was later found overturned in 16 feet of water about two miles from where it took off.

Bahamanian officials said they retrieved all seven bodies, four female and three male. They did not announce the names or nationalities of the victims.

Today we lost a WV superstar and I lost a very close friend. Our families go back to the beginning of the Cline empire – Pioneer Fuel. Chris Cline built an empire and on every occasion was always there to give. What a wonderful, loving, and giving man.

It’s not clear what caused the helicopter to crash or whether it issued a distress signal. The bodies have been moved to the capital in Nassau for official identification, according to The Associated Press.

“I still can’t believe it,” Cline’s brother, Greg Cline, told The Palm Beach Post. “We were so close, all of us were.” He added that his niece Kameron was a recent graduate of LSU.

Chris Cline’s attorney tweeted that his client never forgot his humble roots despite amassing tremendous wealth. “A billionaire, he never lost touch with the days he lived in a double wide and used a blow dryer to thaw his winter pipes,” Brian Glasser said.

Our client Chris Cline died today. A billionaire, he never lost touch with the days he lived in a double wide and used a blow dryer to thaw his winter pipes. He was the most courageous client we ever had the privilege to represent. We will not see his like again. RIP. #chriscline

Cline began his career at a young age toiling underground as a coal miner in West Virginia, like his father and grandfather before him.

In 1990, he formed the Cline Group, which grew to comprise coal mines in the Appalachian region and later the Illinois Basin. Cline founded Foresight Energy in 2006. Nearly a decade later, the man nicknamed “The King of Coal” sold his controlling stake for $1.4 billion, Forbes reports.

In March, the magazine put Cline’s net worth at $1.8 billion.

A prominent Republican donor and philanthropist, Cline contributed $1 million to President Trump’s 2017 inauguration, according to OpenSecrets, a project of the nonpartisan Center for Responsive Politics. It also lists Cline as a top individual contributor to GOP candidates in 2016.

Cline took a special philanthropic interest in his home state of West Virginia. He established The Cline Family Foundation, which in 2011 gave $5 million to West Virginia University to endow a chair in orthopedic surgery and build a basketball practice facility. Later that year, the group announced another $5 million donation, to Cline’s alma mater Marshall University for sports medicine research.