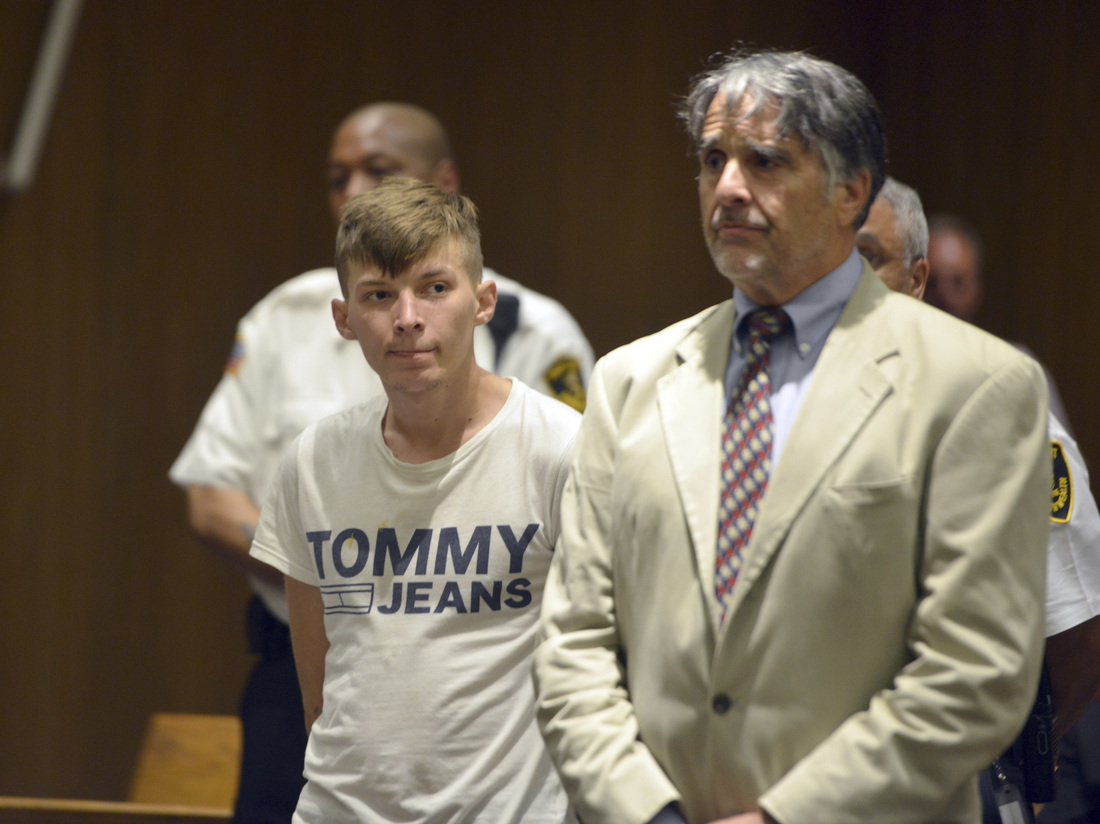 Volodymyr Zhukovskyy, 23, stands with his attorney Donald Frank during a court session on Monday in Springfield, Mass. He has pleaded not guilty to seven counts of negligent homicide. 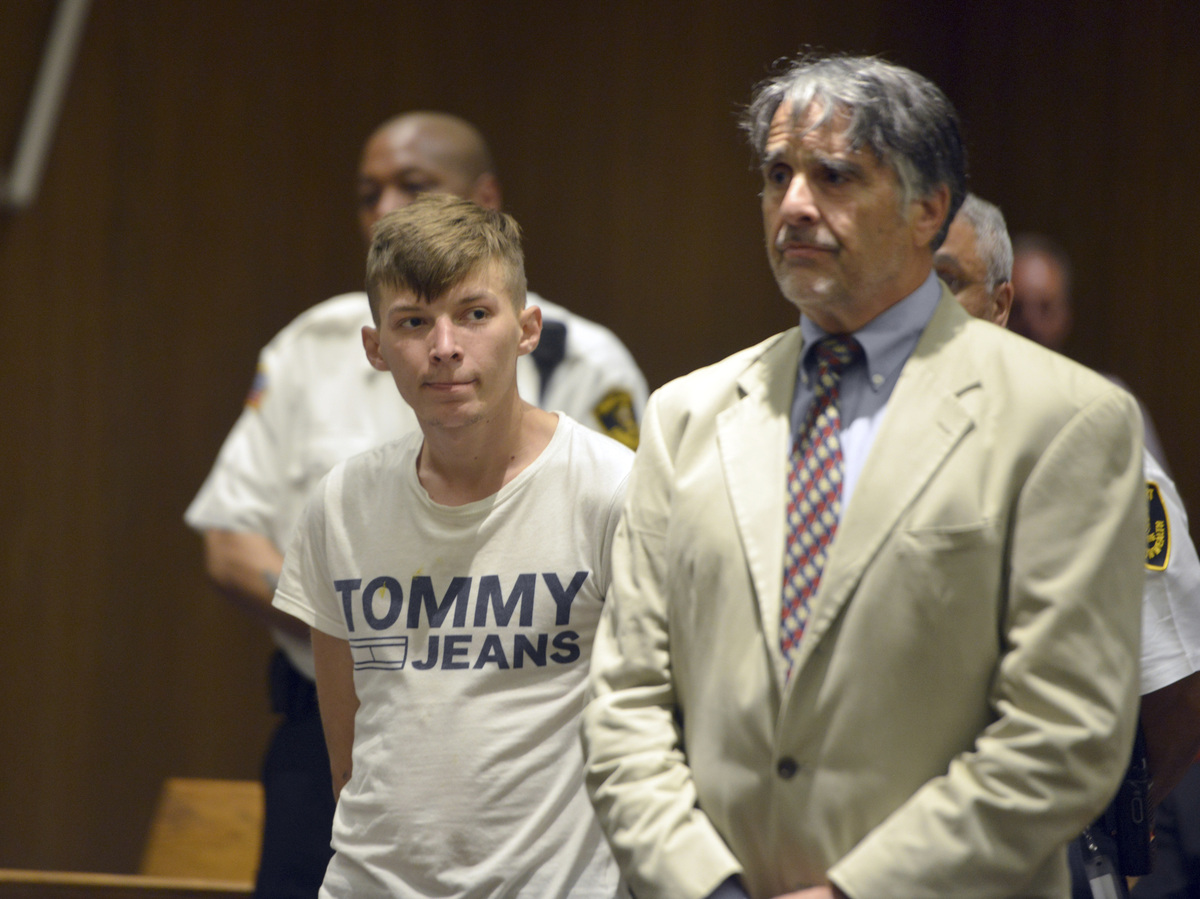 Volodymyr Zhukovskyy, 23, stands with his attorney Donald Frank during a court session on Monday in Springfield, Mass. He has pleaded not guilty to seven counts of negligent homicide.

After a crash that killed seven motorcyclists in New Hampshire, lawyers for the man charged with seven counts of negligent homicide have entered a plea of not guilty.

According to the criminal complaint, 23-year-old Volodymyr Zhukovskyy was driving erratically in a Dodge pickup truck and trailer on Friday night. He allegedly crossed the center line of a rural road in the small town of Randolph, colliding with a group of motorcyclists.

Zhukovskyy was arrested at his home in West Springfield, Mass., on Monday morning. A representative of the Coos County Superior Court told NPR that Zhukovskyy waived arraignment and the plea was filed on Tuesday afternoon.

Five of the victims were part of the Jarheads Motorcycle Club, which is made up of active and veteran Marines. The other two were supporters of the club. State and county officials have released their names:

New Hampshire’s chief medical examiner has said that all of the victims died from blunt force trauma.

Jarheads Motorcycle Club said the group was on the way to a charity event in Gorham, N.H., when they were struck and killed. It added that “many others are injured.”

“At least three bikers were thrown into the woods, and there were flames over 20 feet high,” first responder Beatrice Engstrand told NPR’s Bobby Allyn. “The motorcycles were all chopped up all over … and there were bodies everywhere and people crying.”

As New Hampshire Public Radio reported, Zhukovskyy is being held without bail in Coos County, and a jury trial is set to begin in November.

The suspect has “been stopped twice on suspicion of drunken driving in the past seven years,” according to The Associated Press. The wire service added that the judge cited his driving record when he decided keep him in custody, “saying it poses a potential danger to the public and himself.”