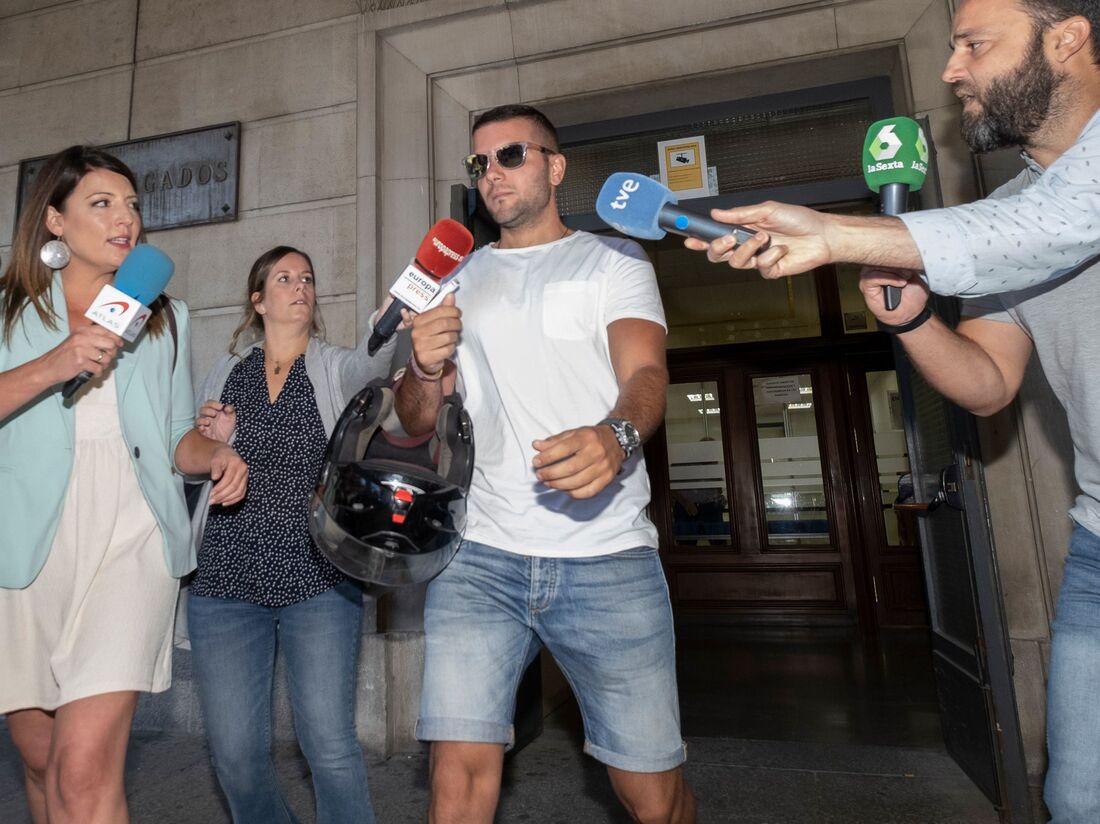 Journalists surround Ángel Boza, one of five members of the “Wolf Pack,” on Friday. Spain’s Supreme Court found the five men guilty of gang rape, overturning previous convictions on the lesser offense of sexual abuse in a case that shook the country. 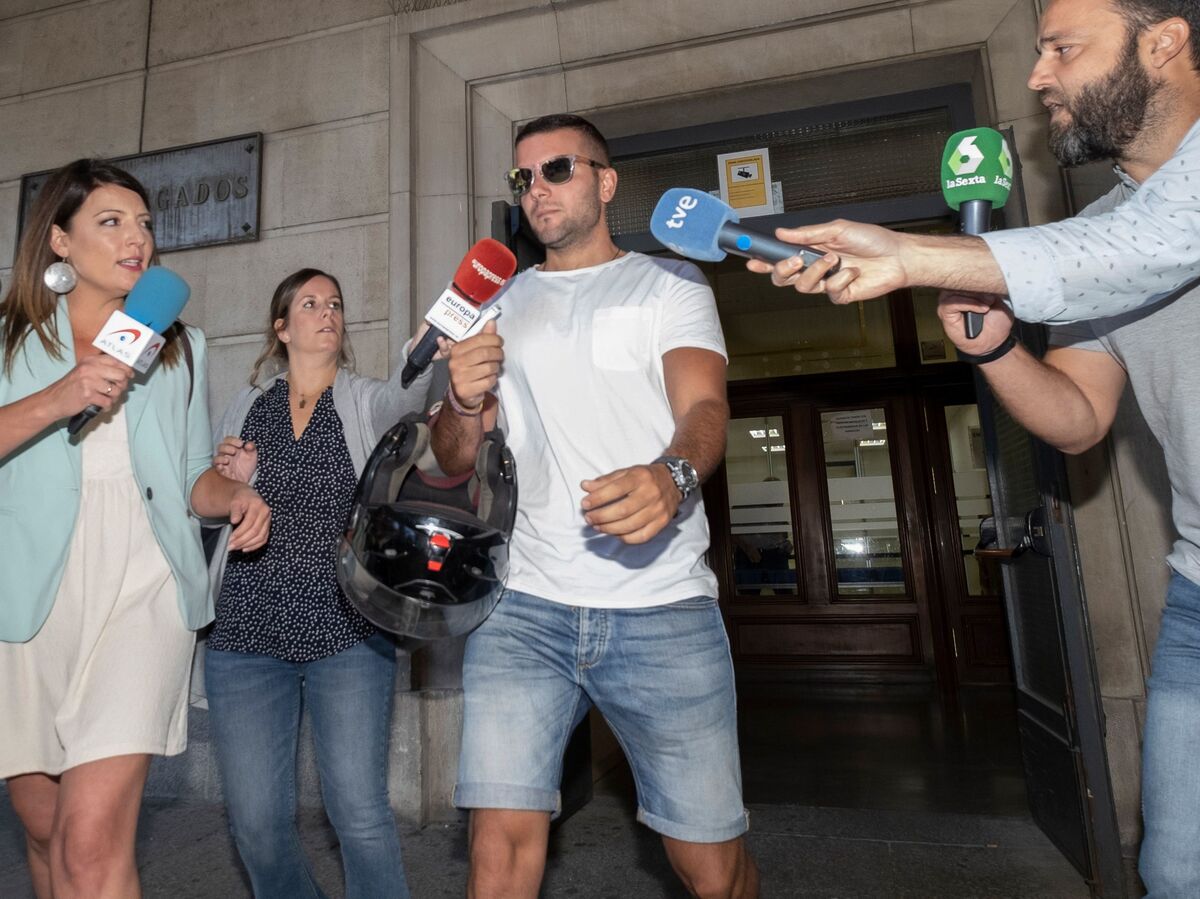 Journalists surround Ángel Boza, one of five members of the “Wolf Pack,” on Friday. Spain’s Supreme Court found the five men guilty of gang rape, overturning previous convictions on the lesser offense of sexual abuse in a case that shook the country.

Spain’s Supreme Court sentenced five men to 15 years in prison Friday for raping an 18-year-old woman — a unanimous decision that overturns an earlier ruling of a lesser charge and shorter prison term.

Fearing the men might attempt to flee the country, Spanish authorities rushed to arrest four of them following the ruling. The fifth turned himself in.

The incident took place in 2016, during the country’s famous running of the bulls festival in Pamplona. The men — who referred to themselves as “La Manada,” or “Wolf Pack,” on a WhatsApp text chain — cornered the victim down an alley and into the lobby of an apartment building, where they took turns raping her. Some filmed the episode on their phones.

At the time, judges reasoned that Supreme Court case law dictated that rape requires violence or intimidation, and those conditions could exist only if an attacker employed physical aggression against a victim. In their judgment, they said that did not occur.

Despite the conviction, the men were subsequently released on bail and allowed to appeal the controversial verdict.

The more lenient verdict and their release became a national scandal and sparked outrage across Spain. Protests were staged nationwide, and the case launched the country’s own #MeToo movement. The furor also triggered a review of the country’s sex crimes laws, including the legal definition of rape.

As NPR reported, the original presiding judge was criticized for his handling of the case. He barred submission of WhatsApp texts into evidence exchanged by the men, wherein they discussed plans to rape women at the festival. The prosecution had hoped to use the messages as evidence of premeditation. The judge, did however, allow into evidence a report by a private investigator containing details about the woman’s private life. It was later withdrawn.

In their appeal, prosecutors called on Spain’s highest court to upgrade the conviction to rape from sexual abuse. Meanwhile, the defendants’ appeal maintained the men were innocent, arguing that the victim had consented to the sexual acts, relying on videos where the woman appears submissive and doesn’t fight back.

But on Friday the higher court judges ruled the attack should be classified as rape, which was aggravated by being performed in a group. “The factual account describes an intimidating scenario, in which the victim in no way consents to the sexual acts carried out by the accused,” the court said, according to El Diario.

As the newspaper reports, the ruling indicates intimidation does not necessarily involve explicit threats and that it can be committed by other means, including the location where the events occur or personal circumstances. And the absence of a verbal objection is not the same as consent; that people who remain silent out of fear are not consenting to the actions against them.

One of the men, who was a policeman at the time of the crime, was sentenced to an additional two years in jail for stealing the victim’s phone.

How coronavirus is transforming online dating and sex