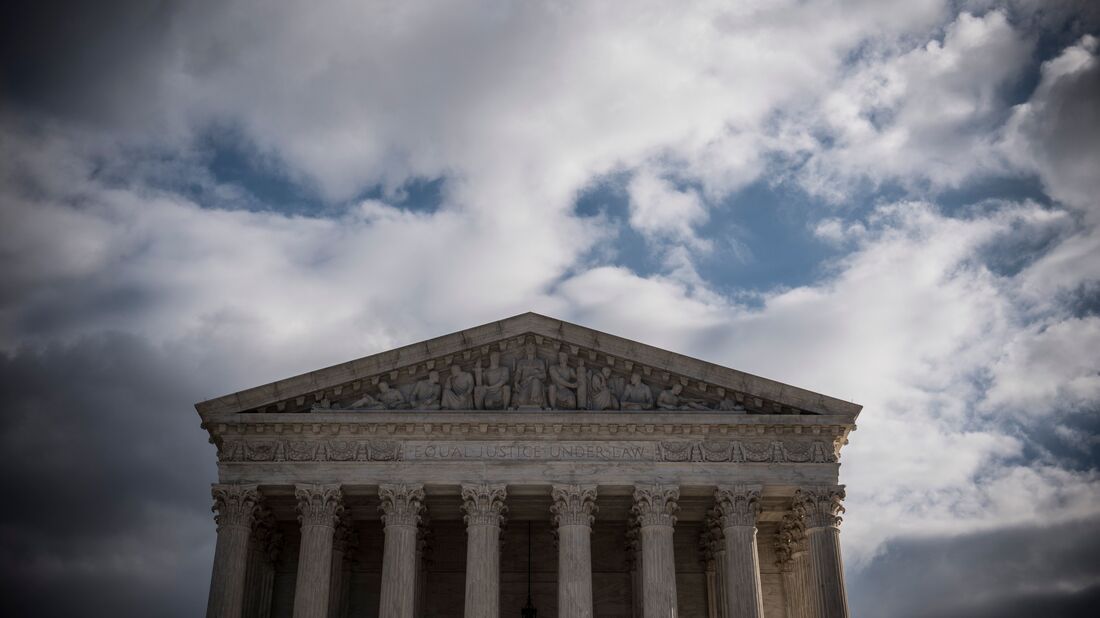 The Supreme Court is seen in December 2018. 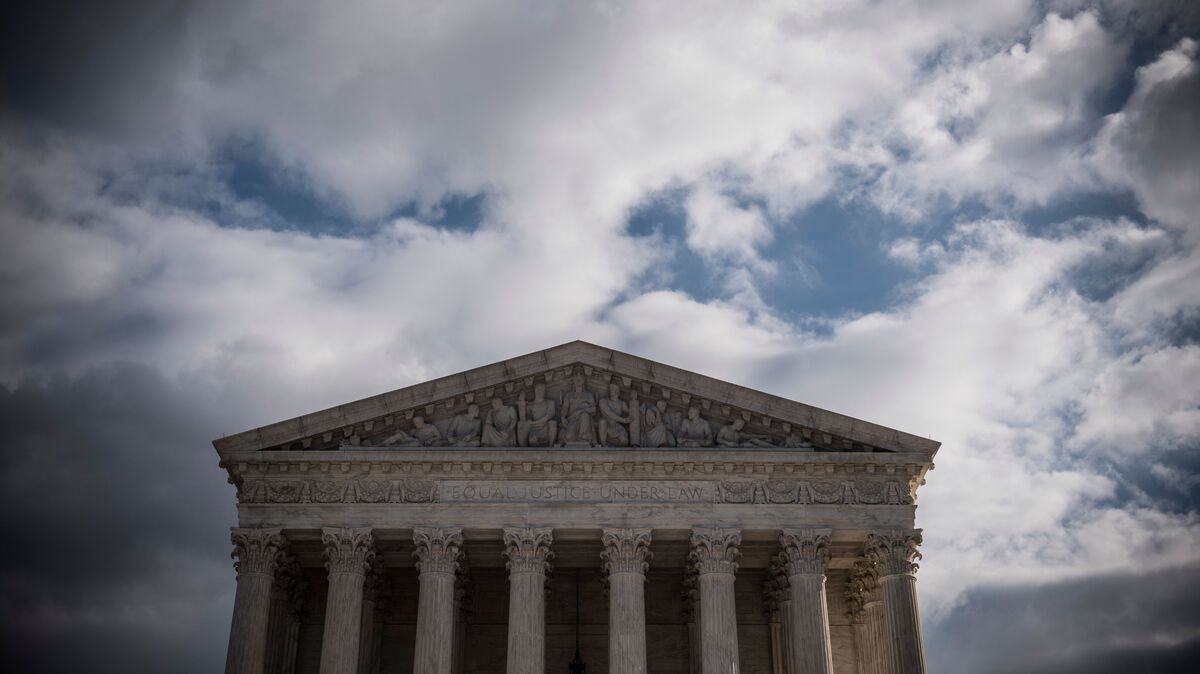 The Supreme Court is seen in December 2018.

The Supreme Court has struck down the conviction of an African American death-row inmate who was prosecuted six times for the same crime and by the same prosecutor, a man with a history of racial bias in jury selection.

Writing for the court’s 7-2 majority, Justice Brett Kavanaugh said, “The numbers speak loudly. Over the course of the first four trials, there were 36 black prospective jurors against whom the State could have exercised a peremptory strike. The State tried to strike all 36.”

Curtis Flowers has spent 22 years on death row in Mississippi. In his cases, the same prosecutor struck 41 of 42 black jurors.

Justice Clarence Thomas, the court’s only black justice, had the minority opinion, which was joined in part by Justice Neil Gorsuch.

“The majority’s opinion is so manifestly incorrect that I must proceed to the merits,” Thomas wrote. “Flowers presented no evidence whatsoever of purposeful race discrimination by the State in selecting the jury during the trial below.” 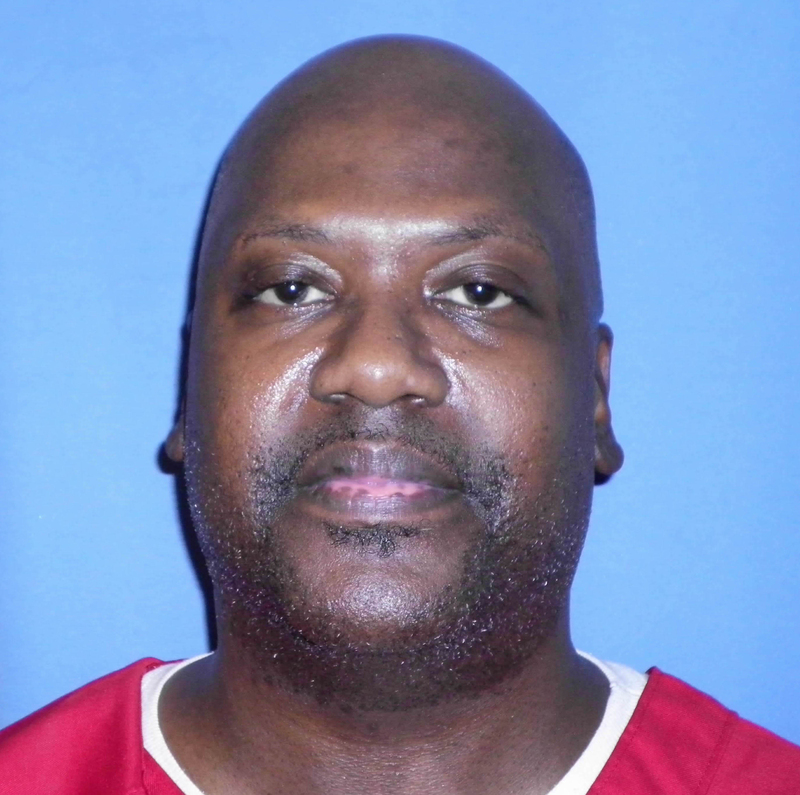 Curtis Flowers, who’s murder case has gone to trial six times, is seen in an August 2017. 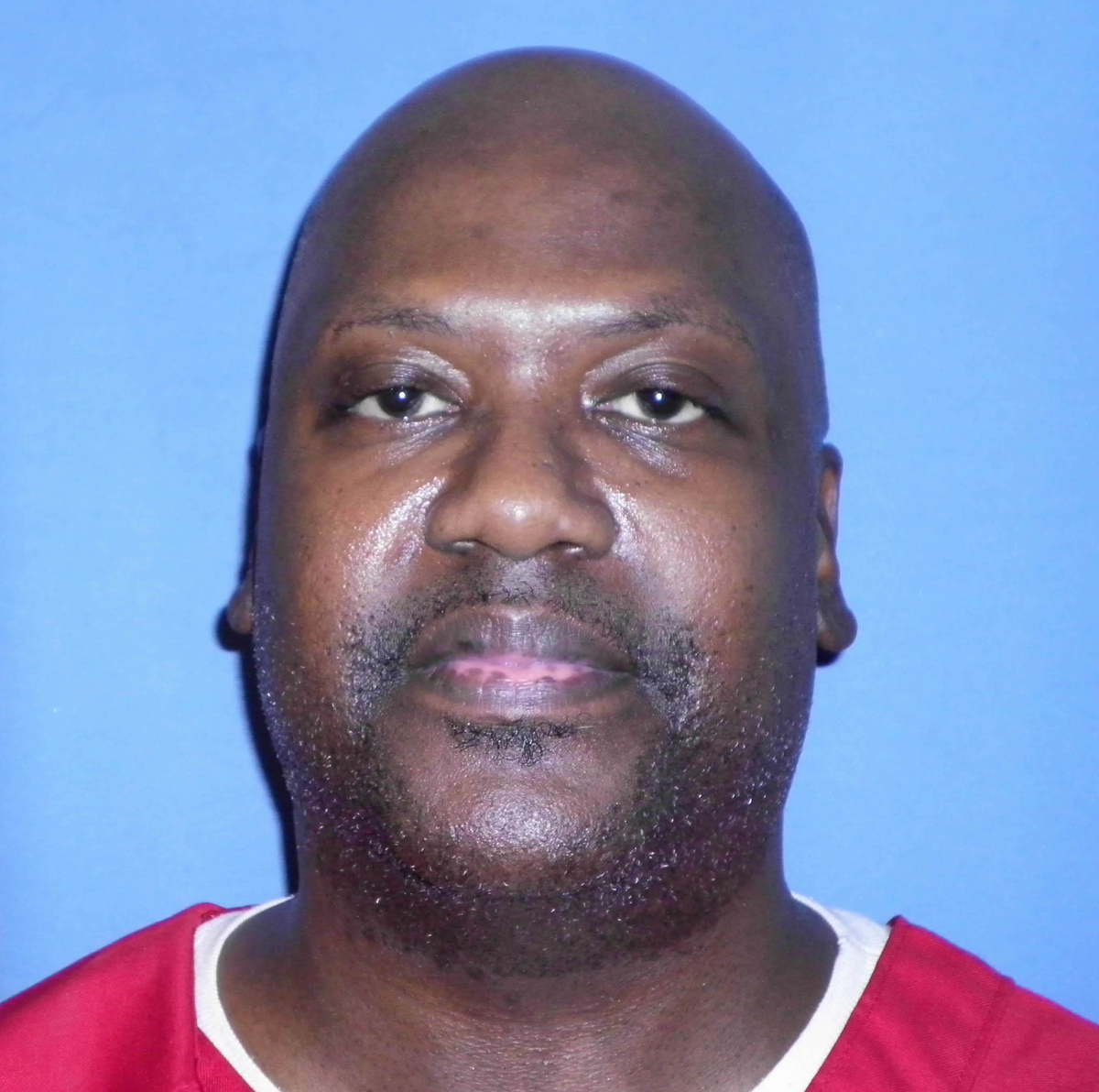 Curtis Flowers, who’s murder case has gone to trial six times, is seen in an August 2017.

Thomas added, “”If the Court’s opinion today has a redeeming quality, it is this: The State is perfectly free to convict Curtis Flowers again. Otherwise, the opinion distorts our legal standards, ignores the record, and reflects utter disrespect for the careful analysis of the Mississippi courts. Any competent prosecutor would have exercised the same strikes as the State did in this trial. And although the Court’s opinion might boost its self-esteem, it also needlessly prolongs the suffering of four victims’ families. I respectfully dissent.”

For decades the Supreme Court has wrestled with the question of racial discrimination in jury selection, setting down its most rigorous rules in 1986. But policing the way those rules are applied by the lower court has proved problematic, and the court has repeatedly struck down convictions by all-white, or close to all-white juries.

Flowers’ case is anomalous only because of the number of times he was tried by the same prosecutor and the prosecutor’s repeated misconduct.

Doug Evans, a district attorney in Winona, Miss., prosecuted Flowers, a black man who prior to this case had no criminal record, six times.

During that time the state Supreme Court three times threw out his murder conviction for prosecutorial misconduct.

The misconduct was not some technicality. It ranged from misleading the jury about evidence that did not exist to striking prospective jurors based on race.

In the fourth and fifth trials the prosecutor ran out of strikes, meaning he had used up the limited number of prospective jurors he could eliminate from the jury for no reason. As a result, two black jurors were seated, and the juries deadlocked.

But in the sixth trial, with one black juror, the jury convicted, and the Mississippi Supreme Court upheld the conviction, ruling that this time there had not been any racial discrimination in jury selection.

Now, it’s up to the state of Mississippi whether it will try him again for a seventh time.

Impeachments Reflect The Technology Of Their Times : NPR