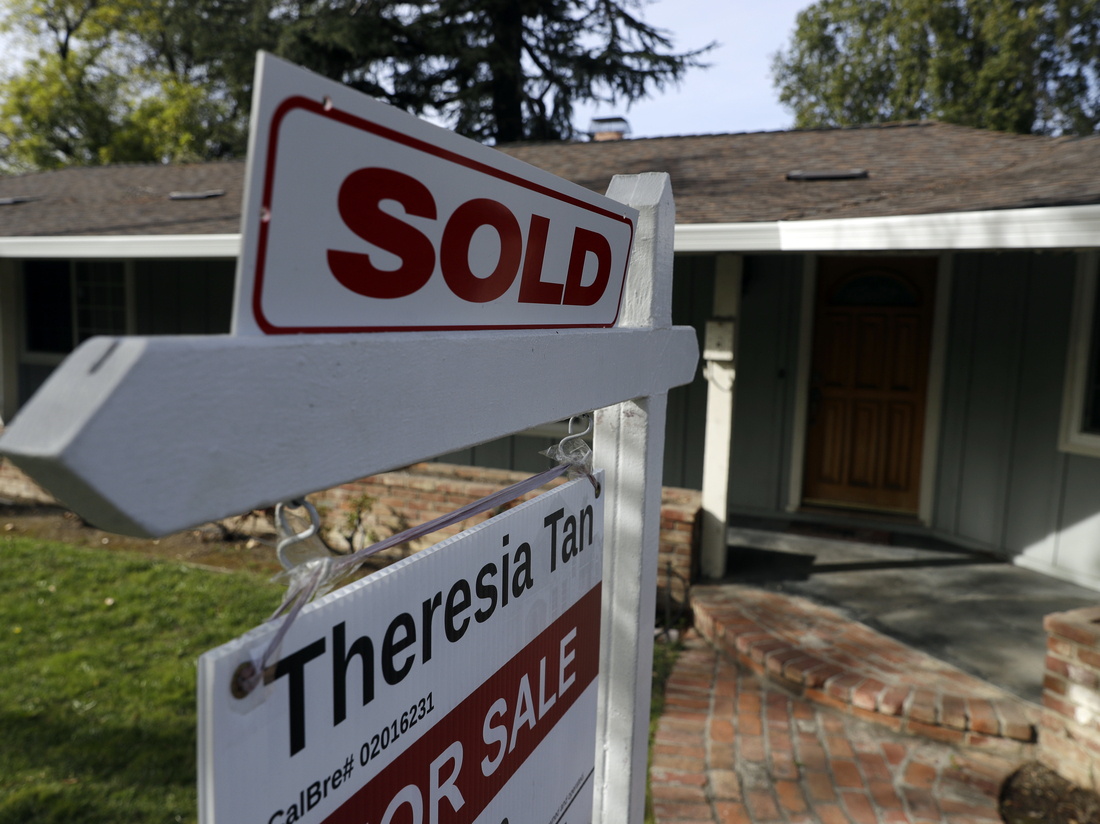 As investors play a growing role in the housing market, many first-time buyers are having a hard time finding a home. 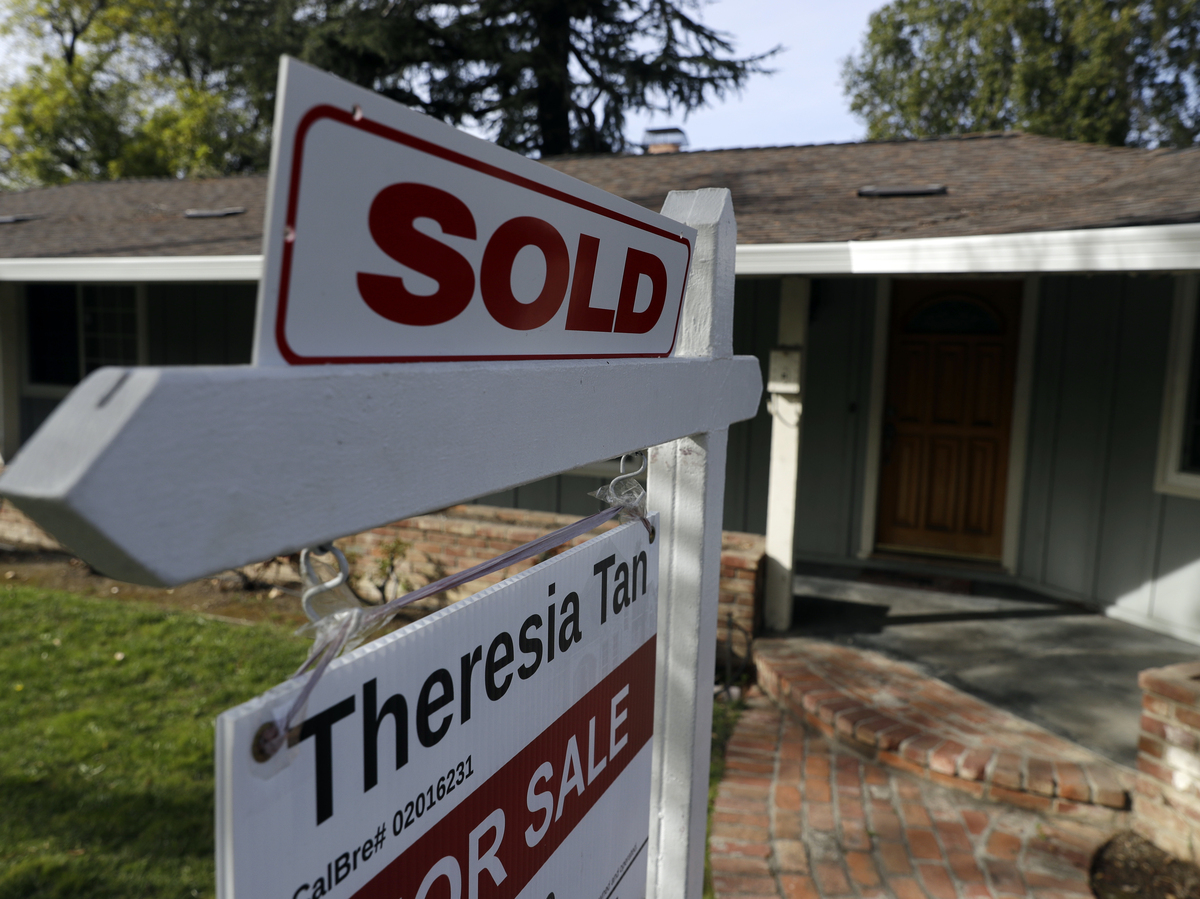 As investors play a growing role in the housing market, many first-time buyers are having a hard time finding a home.

Last year, investors accounted for one in five starter-priced homes, according to data released by CoreLogic on Thursday. The rate of investor purchases of starter homes has been rising and has nearly doubled since 1999.

Tonya Jones, a Realtor in metro Atlanta, says it’s frustrating both for agents and their first-time homebuying clients when they can’t compete with investors.

First-time buyers typically put down 3% to 5%, Jones said. “Then they’re walking in competing with an all-cash buyer who can close whenever that seller is ready,” she said. “Typically, a first-time homebuyer can’t work under those parameters.”

Investors have always made up a big part of the market for starter homes. But smaller investors are playing a growing role. Last year, these “mom-and-pop” investors represented 60% of investor purchases — up from 48% in 2013, CoreLogic said.

As investors snap more more properties, they’re helping drive up prices in many cities nationwide. In May, the median price of existing homes was $277,700, up 4.8% from a year earlier, the National Associations of Realtors reported Friday. For single-family homes, the median price was $280,200, up 4.6%.

Some regions saw a slowdown in home sales at the end of 2018. And last month, sales of existing homes fell 1.1% from a year ago, even as median prices marked the 87th straight month of year-over-year growth, the NAR said.

Jones, who is also a small investor, said rising prices have kept her from buying new properties.

“Investors count on appreciation,” she said. “We’re at a pretty elevated price point right now, so it’s hard to imagine price per square foot getting any higher.”

Investors tend to buy cheap homes with the goal of renovating them and putting them back on the market at a higher price, or renting them out. Lawrence Yun, chief economist at the National Association of Realtors, said investor buying could lead to greater wealth inequality as homeowners and investors profit and non-homeowners are left behind.

“If first-time buyers are less capable of buying, we’ll have a strange situation where the economy could be good, but the homeownership rate will be underperforming by historical standards,” he said.

In 2018, eight the top 10 metro areas with the highest investor purchase rates were in the eastern half of the U.S., CoreLogic said.

The top markets for investors were Detroit, where they accounted for 27% of sales, Philadelphia at 23.3% and Memphis at 19.7%. Some cities with the least investor activity are in Ventura, Calif., and Boise, Idaho, at 4.8% each, and Oakland, Calif., at 5.1%.