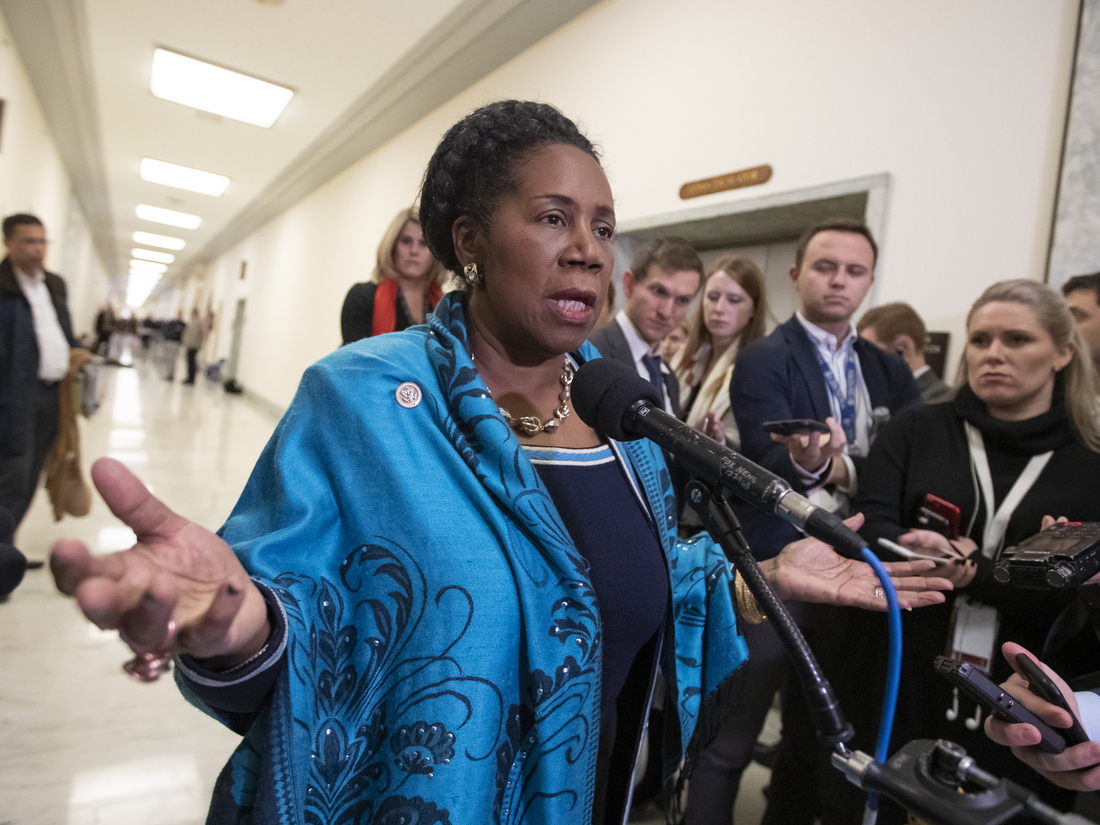 U.S. Rep. Sheila Jackson Lee, D-Texas, speaks to reporters on Capitol Hill in Washington. She is the sponsor of H.R. 40, the bill to establish a commission to study reparations. 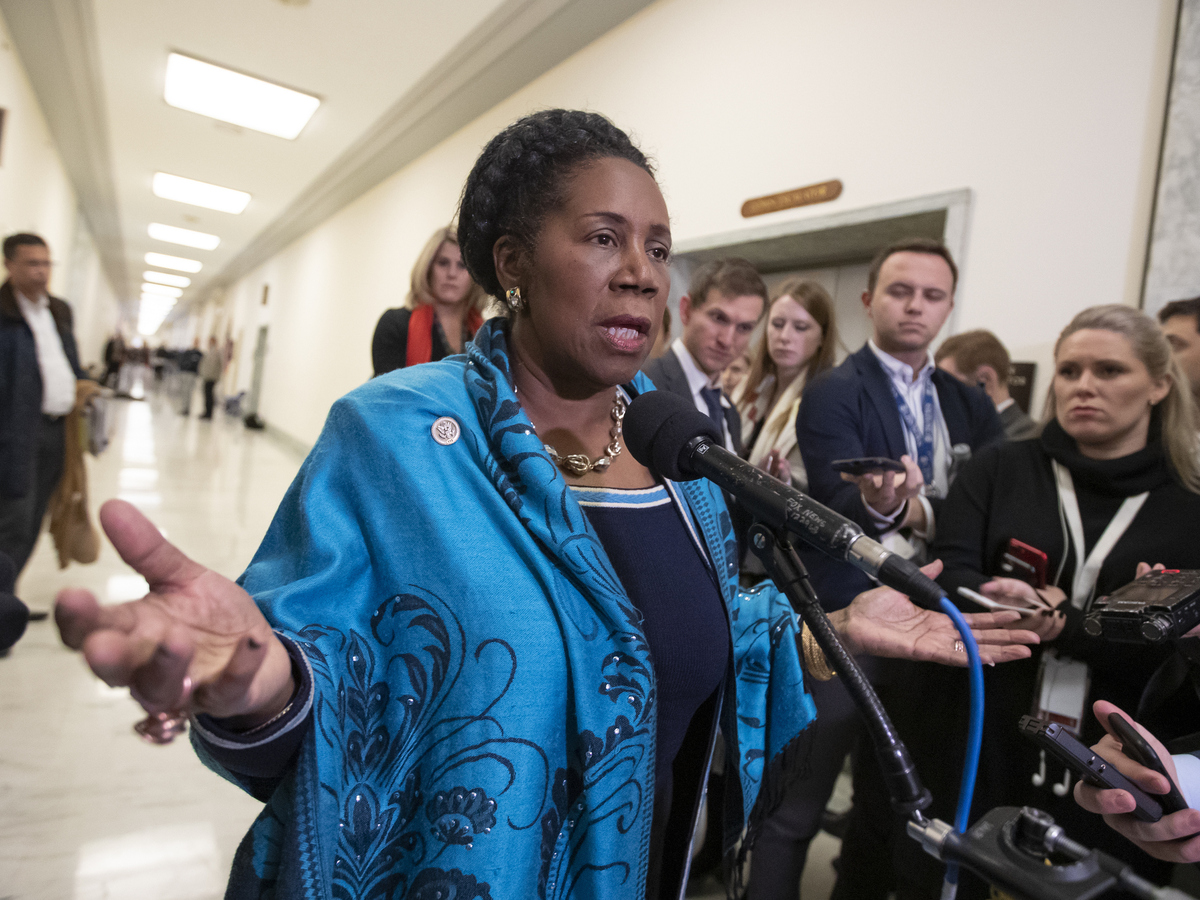 U.S. Rep. Sheila Jackson Lee, D-Texas, speaks to reporters on Capitol Hill in Washington. She is the sponsor of H.R. 40, the bill to establish a commission to study reparations.

For the first time in a decade Congress will hold a hearing Wednesday on the subject of reparations for the descendants of slaves in the United States, a topic that has gained traction in the run-up to the 2020 elections.

The hearing is set for June 19th, also known as “Juneteenth,” the day when in 1865 former enslaved people in Texas first learned that they had been emancipated two years earlier.

The House Judiciary Subcommittee on the Constitution, Civil Rights and Civil Liberties is holding the hearing on H.R. 40, which calls for a commission to “study and develop reparation proposals for African-Americans,” including a formal apology by the U.S. government “for the perpetration of gross human rights violations and crimes against humanity on African slaves and their descendants.”

The hearing is scheduled to feature testimony from author Ta-Nehisi Coates, whose article “The Case for Reparations,” published by the Atlantic magazine in 2014, is widely credited with re-igniting the debate over restorative justice for the descendants of slaves. Also scheduled to appear are actor Danny Glover, Sen. Cory Booker (D-N.J.), as well as legal experts, economists and civil rights leaders.

H.R. 40 is sponsored by Rep. Sheila Jackson Lee (D-Texas). The commission has the support of House Speaker Nancy Pelosi.

While the proposal for a reparations study commission might receive sympathetic consideration in the Democratic-majority House, its prospects would likely sink in the Republican-controlled Senate.

Senate Majority Leader Mitch McConnell (R-Ky.) on Tuesday said that he does not support reparations. “I don’t think reparations for something that happened 150 years ago for whom none us currently living are responsible is a good idea,” McConnell said as quoted by the Hill. “We’ve tried to deal with our original sin of slavery by fighting a civil war, by passing landmark civil rights legislation. We elected an African American president.”