Biologics Are Not Natural Monopolies 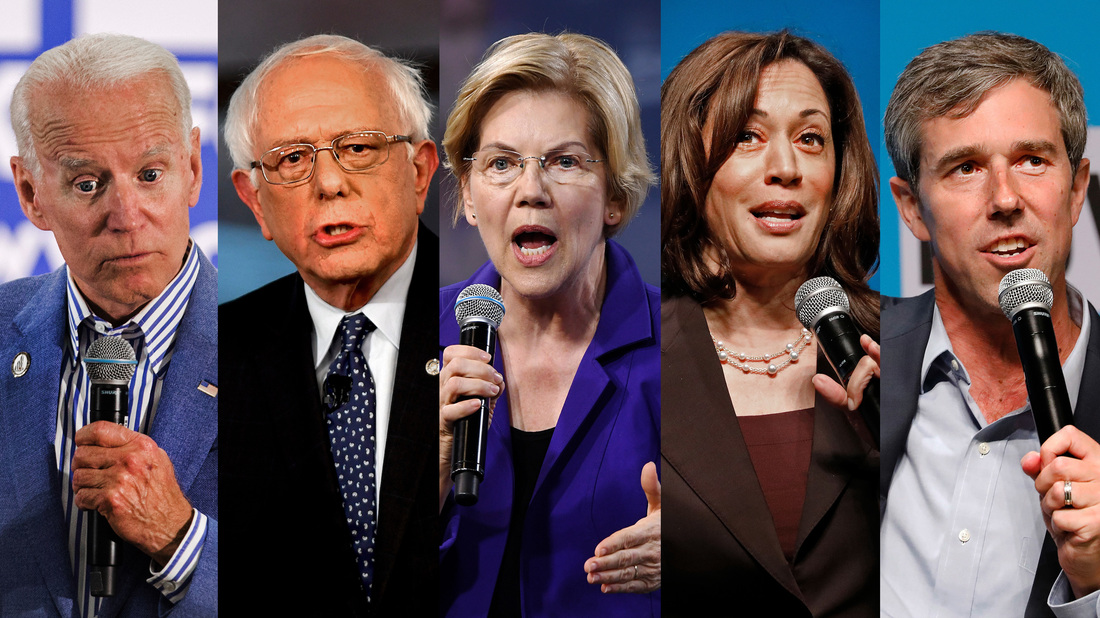 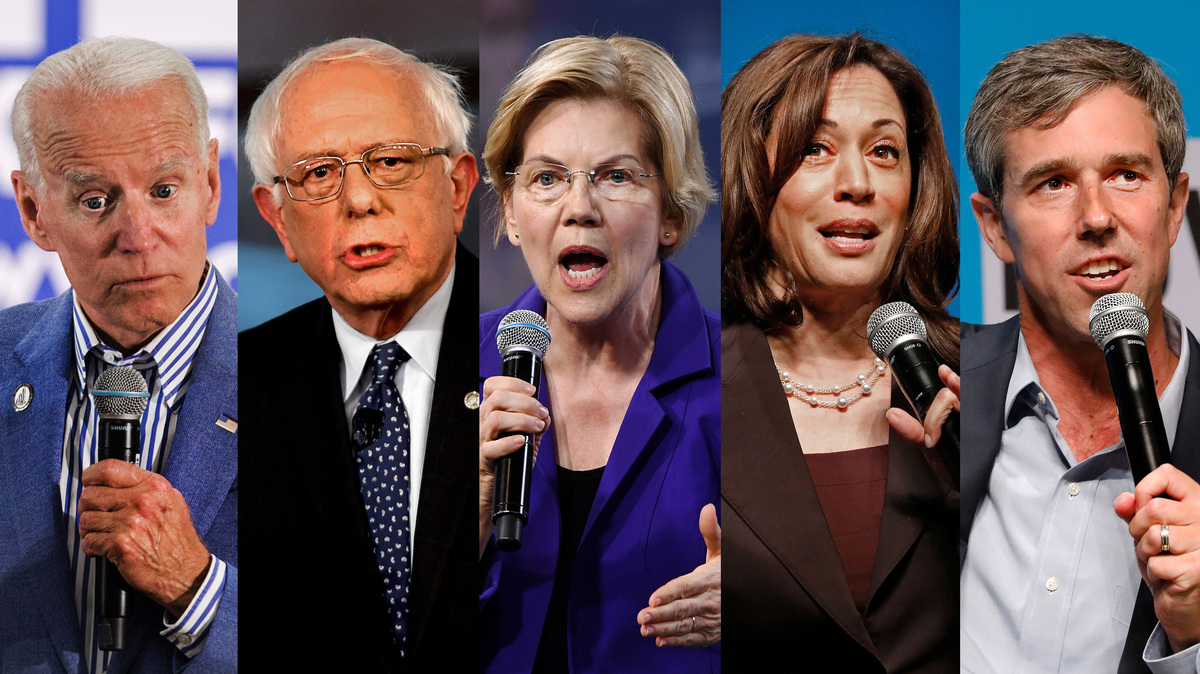 The Democratic National Committee announced Thursday the list of presidential candidates who will take the stage at the first primary debates, on June 26 and 27.

To accommodate the massive field of candidates, the debates will be spread over two nights, with 10 candidates taking the stage for each two-hour debate.

Here are the candidates who the DNC said have made the cut, in alphabetical order:

Candidates marked with an asterisk (*) above met both thresholds according to the DNC.

On Friday, the DNC is set to announce which 10 candidates will take the stage on each night of the debates on June 26 and 27.

Not all of the candidates agree with the DNC’s assessment. On Thursday morning, Bullock’s campaign sent a letter to the DNC making the case that he should be in the debate.

The DNC recently told Politico that it would not count that poll because it asked voters whom they would support in the primary in an open-ended fashion, rather than having them pick from a list.

Bullock waited to enter the race until the Montana legislature was out of session, which also gave him less time to try to amass 65,000 donors.