This is what it really takes to achieve great success

The future is here.

It finally has a release date: Cyberpunk 2077 is heading to PS4, Xbox One, and PC on April 16, 2020. The game, made by the creators of the Witcher series, is a gritty, futuristic open-world shooter set in Night City. Developer CD Projekt Red says Cyberpunk 2077’s cybernetic body modification lets you outfit your character with a wide array of skills that lead to a variety of play styles. It will even feature Keanu Reeves.

If you’re ready to secure a copy of the game for yourself, you can preorder Cyberpunk 2077 right now. Here’s everything we know so far about preorders. According to CD Projekt Red, the collector’s edition of Cyberpunk 2077 comes with the following: 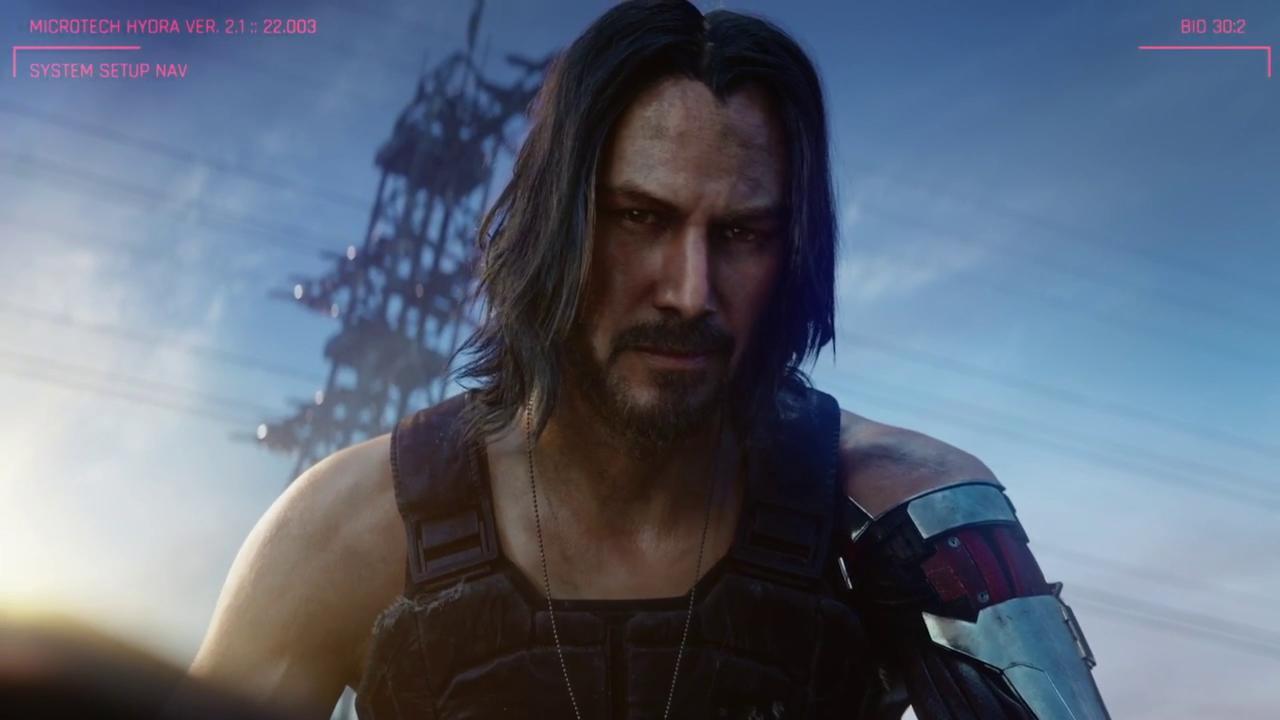 The standard edition comes with the game itself, along with any applicable preorder bonuses. 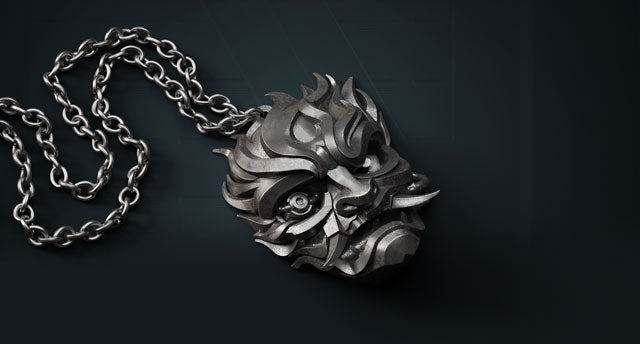 You won’t be wanting for preorder bonuses when it comes to Cyberpunk 2077. CD Projekt Red says everyone who preorders a physical copy gets the following items:

And if that’s not enough for you, a number of retailers are offering preorder bonuses of their own on top of all that. Here’s a rundown.

Cyberpunk 2077 was first announced way back in 2012, which means it’s been in development for a long time. It’s based on the tabletop game Cyberpunk 2020, but since it isn’t launching until 2020, it makes sense this game takes a leap forward in time. It will feature Keanu Reeves as rocker Johnny Silverhand, and will have no game over screen for failed missions.